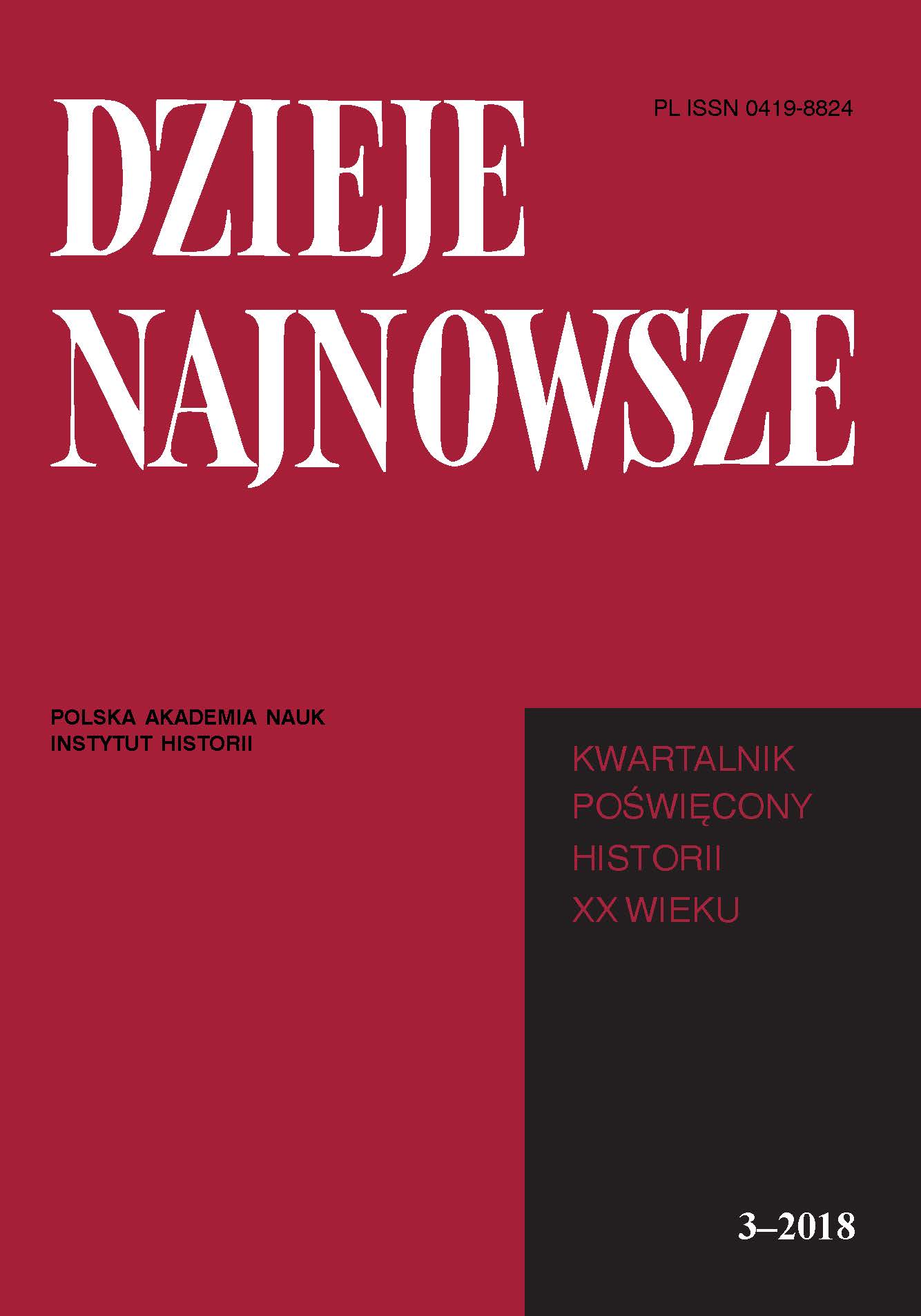 Summary/Abstract: The article presents the policy towards Turkey pursued by the United States in the period from the end of the Great War to the late 1920s. The policy was shaped to a large extent by anti-Turkish and pro-Armenian attitude of President Thomas Woodrow Wilson. Despite the fact that the United States were not at war with Turkey, the American delegation actively participated in talks of the Peace Conference in Paris about the future of Turkey. The American president had also great impact on the decision about mandate divisions of the Near East.