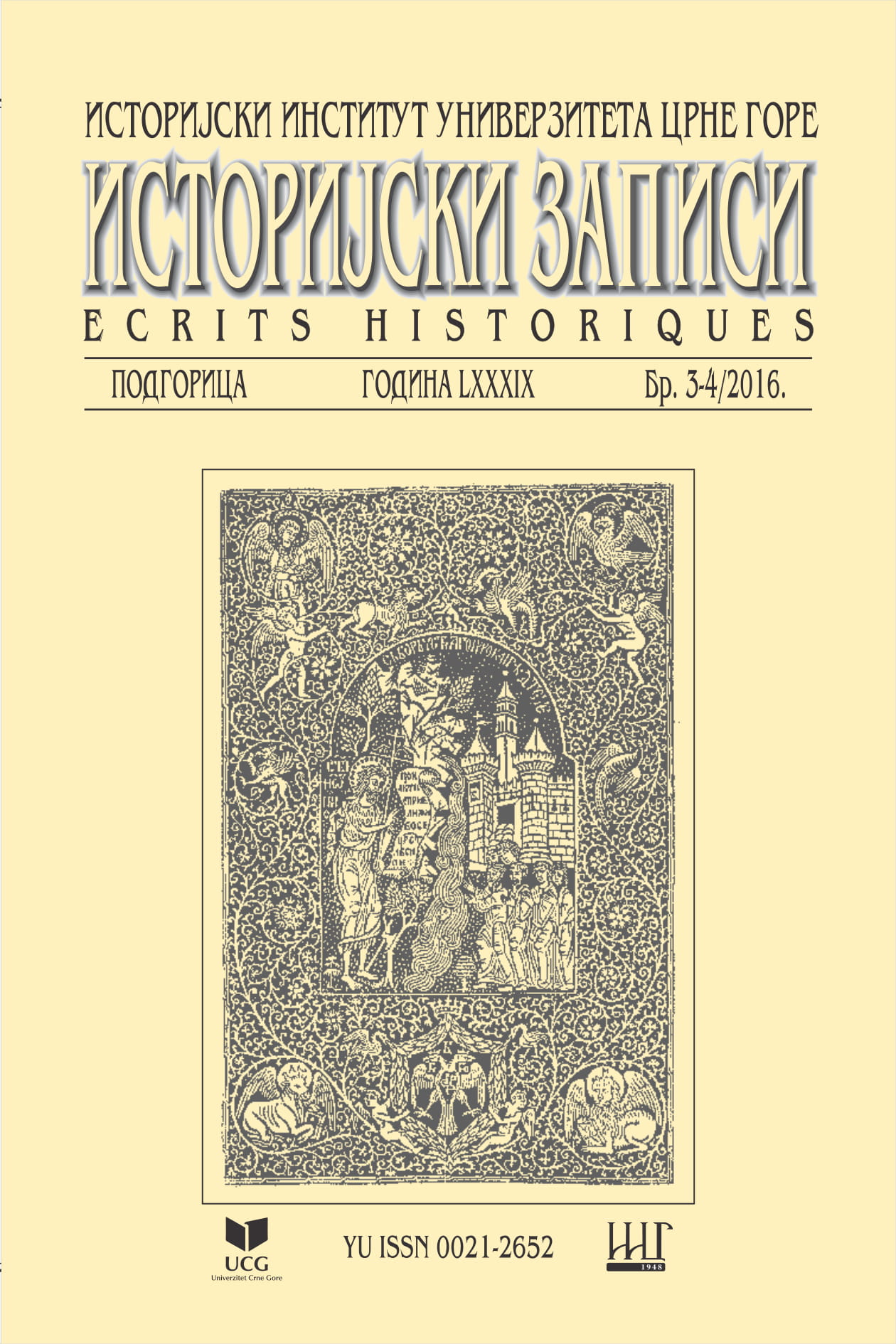 Author(s): Zorica Čubrović
Subject(s): Cultural history, 6th to 12th Centuries
Published by: Историјски институт Црне Горe
Keywords: sculptures in Kotor; Fra Vito; the Kotor saint; the statue of a young saint from Kotor; the sculpture of Christ; the kneeling figure of the monk

Summary/Abstract: In this paper, an attempt was made to identify a sculptor who carved two saint figures from Kotor, which were previously known,and two of them were dated to the 14th century. The author assumes that they were the work of the Fra Vito workshop as certain parallel to the catholicon of Dečani. The contribution of the same sculptor in Kotor has already been assumed.