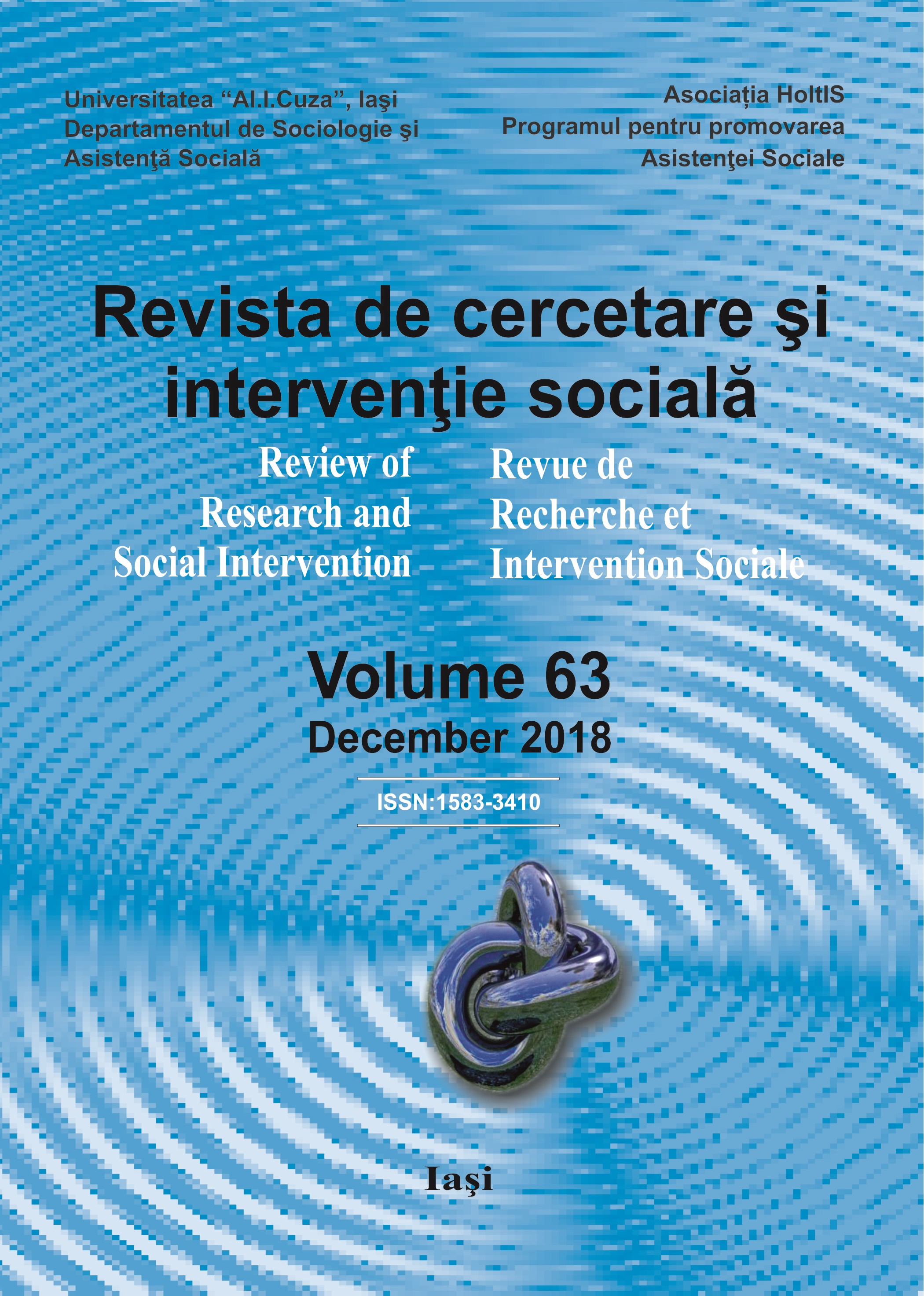 Summary/Abstract: The image of the dental offices and their promotion has acquired an important role in creating an identity and in developing the praxis. Along with the increasing dental services market also appeared a strong need for differentiation of dental offices/dental clinics. The study has set the goal of identifying the main promotion means and methods used in many of dental offices/dental clinics faced with the negative effects of economic crisis such as the reduction of the budget and the significant erosion of profits. The study group included 360 subjects, graduates and young dentists, aged between 25 and 34, of which 183 (50.83%) female and 177 (49.17%) male gender. In terms of qualification, 186 (53.30%) of those surveyed are graduates, and 174 (46.70%) are young dentists with licence to practise. The tool used was an opinion survey, whose questions wanted to be relevant to the research aim and objectives. The opinion survey was conducted from April 2016 to May 2017. The competition that currently exists in the dental market has led to differentiation of dental offices/ dental clinics and to creating an identity for each one of them. The image of the dental office/ dental clinic and institutional visual identity influence the first impression that the patient remembers and ultimately its “business card”. The efficiency and success in dentistry are mainly the result of the quality of dental services and patient satisfaction. This depends on the dentist’s professional training and on the endowment with modern and quality equipment of the dental office. Optimizing dentist-patient relationship has become important because it determines the professional and financial success on a medium and long term.