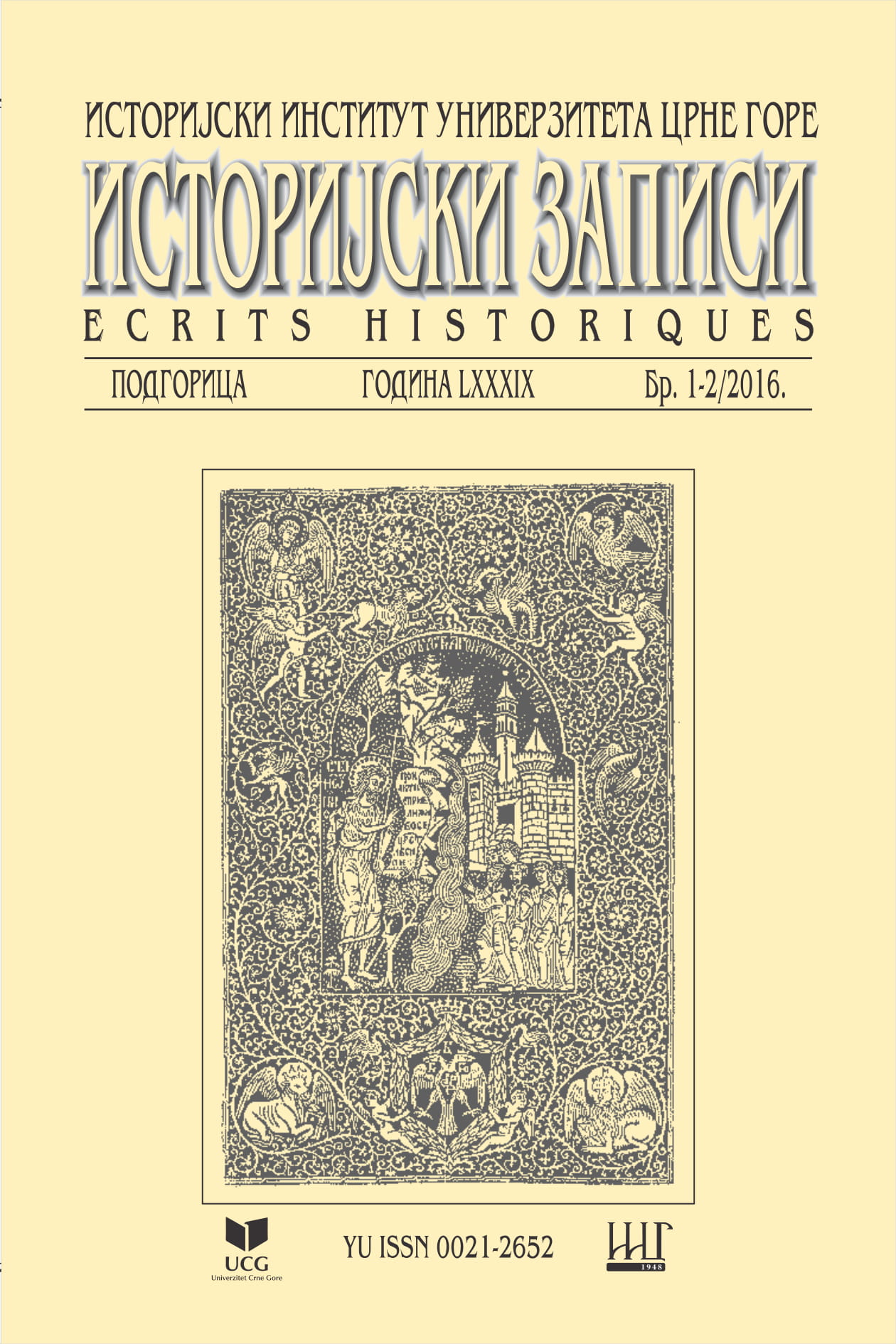 Summary/Abstract: Based on archival material, the author addresses the issue of the presence and possible influence of the Venetians on the legal and economic life of the 14th century Kotor. Special attention has been paid to their legal influence, overseas wholesale trade, healthcare and crafts in the city. The study has been divided into seven sections. The first two sections following the introduction examine the legal impact that the Venetian notaries performing this service in Kotor could have had on the creation of medieval Kotor statutory law. Since they were educated at Italian universities from which they had knowledge of the rules on the received Roman law and legal standards of notarial documents and their significance,it is important to examine the degree of this influence in terms of both normativity and application. The fourth section deals with the contribution of Venetian merchants to the economic power of the town, which was,among other things, based on the overseas wholesale trade with influential Venetian trading families, thanks to which Kotor was known as one of the most important ports in the east Adriatic. The fifth part features an analysis of numerous contracts shedding light on the private practice of Venetian doctors, notaries, and craftsmen and their contribution to life in general in the town. Section 6 deals with an analysis of litigations conducted in Kotor concerning failure to comply with contractual obligations to Venetians and explains them in the context of the application of ius commune, which was the legal basis for all statutory rights of the medieval communes in the Mediterranean.