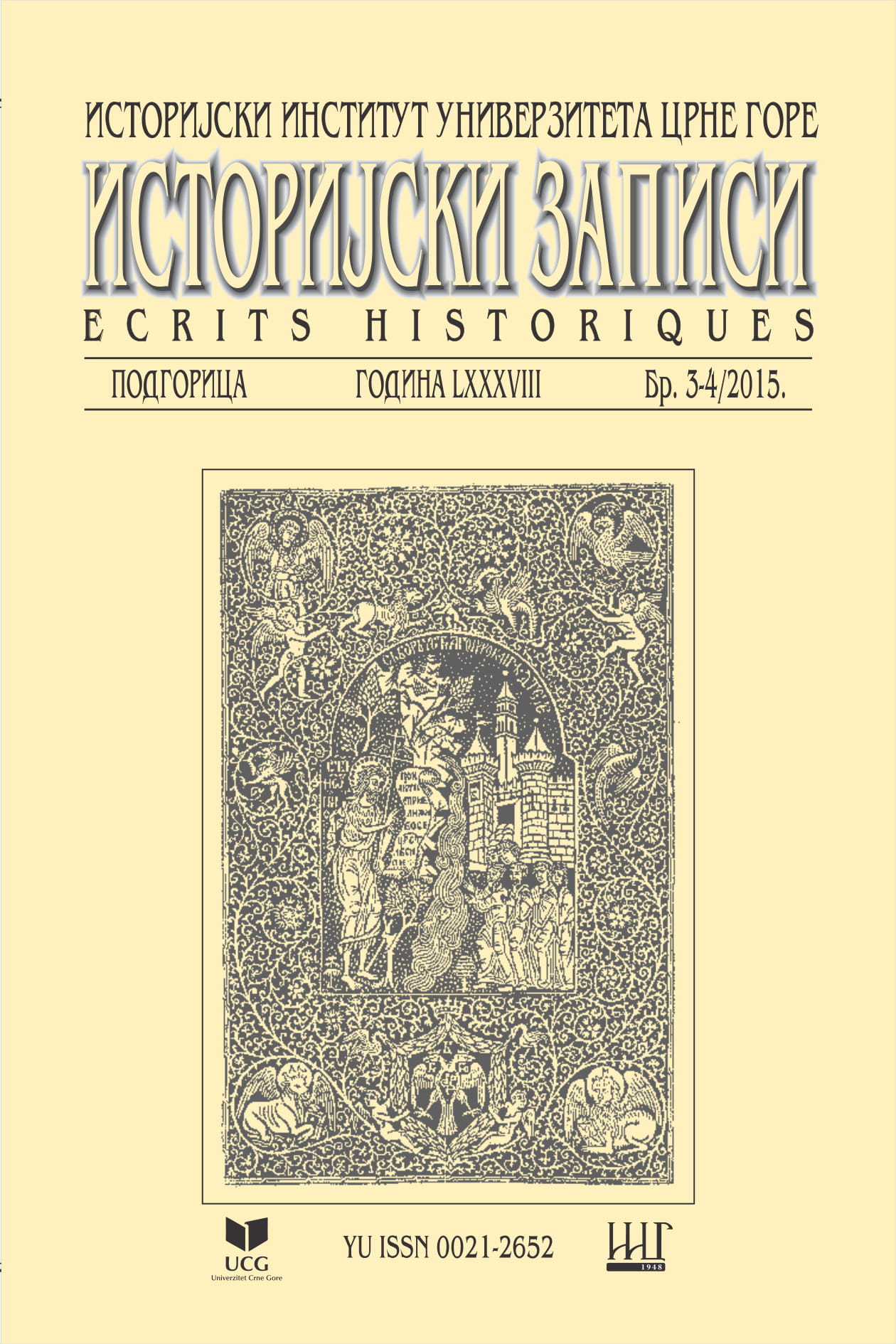 Summary/Abstract: The subject of the research in this paper is the question of the legal regime on the property of the women in the Zeta medieval cities at the time of their highest rise (XIII and XIV century). This question is essential to explain the questions of the legal position of women in these areas, and the comparison of its position in relation to other coastal city centers in their closer and further surroundings. In this context, will analyse the statutory regulations on the legal status of woman property in the town of Kotor, Budva and Shkodra and based on them, to examine the legal systems that have had the greatest impact on the normative format of such legal regime.An important link in explaining the property position of women in these communes makes notary books in which actually reflected the application of the norms of the statutes in practice. The paper will be on the basis of numerous data from the Latin original material the archive (analysis of the contracts concluded and their implementation, as well as disputes of any kind) to establish real property status of women in society and to determine any possible differences between her normative and real position.Doing complete answers to the questions we used comparison with the legislation and legal practice about the position of women in other medieval centers along the Eastern Adriatic coast, in which they were also directly or indirectly present various legal effects (the Slovenian, Byzantine, Serbian,Roman and receptional Roman law). It will explore more fully in relation to the previous point to the interaction of the various legal cultures in shaping of the legal regime on the property of the women in the medieval coastal towns on the Adriatic coast and in its hinterland.