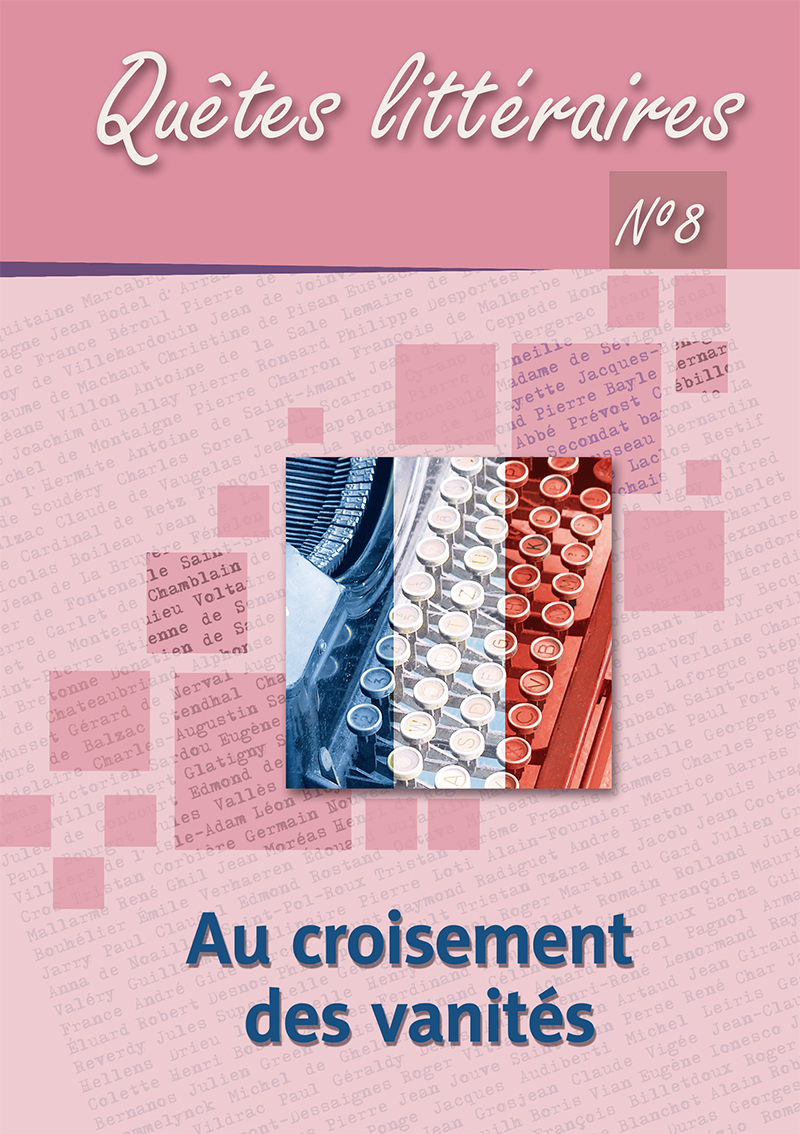 Summary/Abstract: The theme of vanity occupies a prime place in Claude Simon's "Tramway". In this text, he has adopted a new conception of vanity. Certainly, the author has always evoked themes intimately associated with vanity, such as the theme of death, the theme of melancholy, the theme of war, etc., but the “finitude” has always been for him a crucial phase for the return to the primordial and the origin for the beginning of a new cycle of life. In "The Tramway", the vanity of the world is presented in a tragic way. No reference to the primordiality or the cyclical return of things. The author insists on updating in the memory of the time of death. A large number of metaphors and symbols highlight this theme of death; it is as if the author throws to the reader a memento mori from someone on the point of experiencing this fatal experience which is irremediable and definitive. This gives the text a tragic and undeniable human dimension.