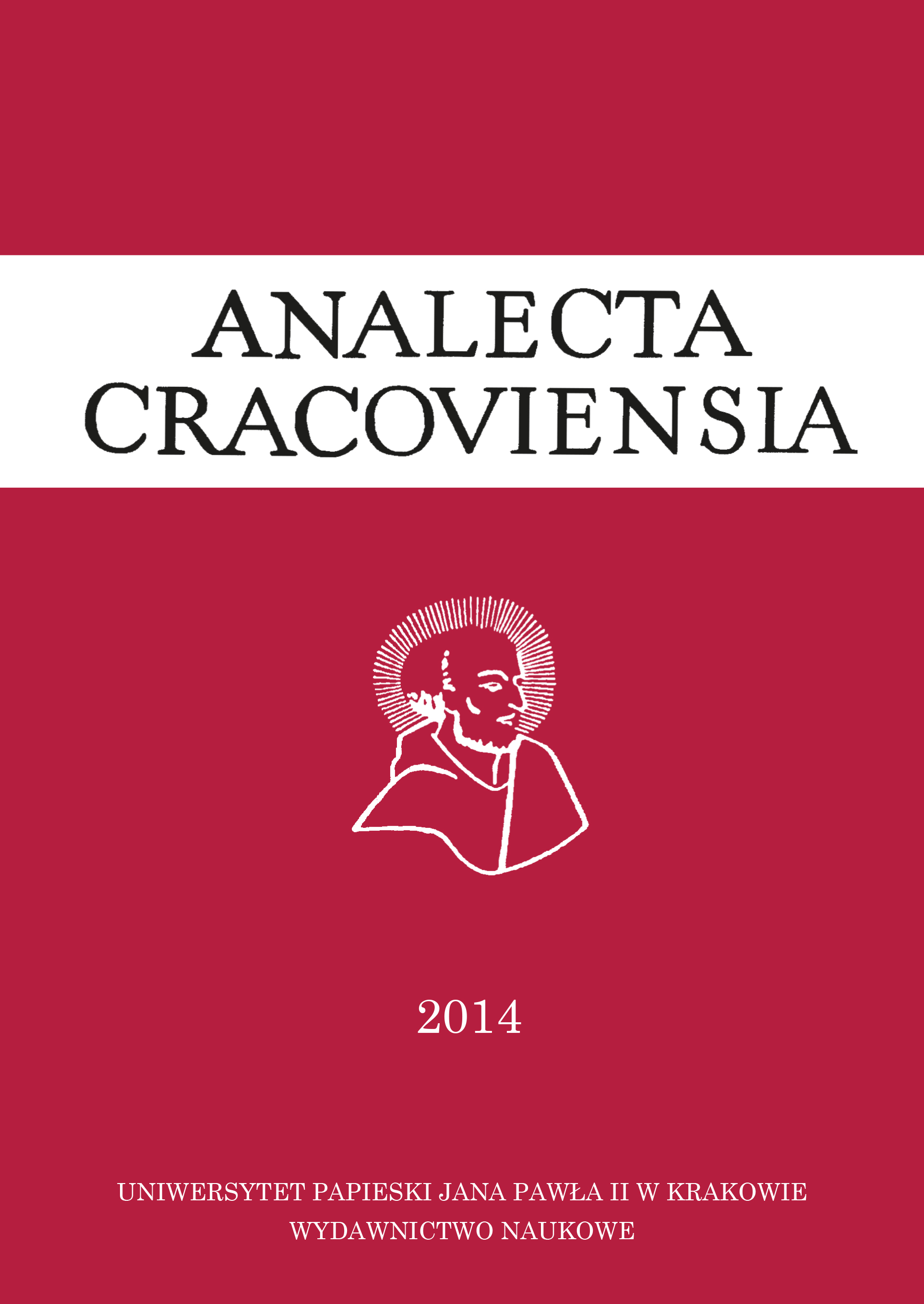 Summary/Abstract: The sole purpose of this article is to show the position of the major protestant denominations in Poland, towards the death penalty. The first part describes a death penalty phenomenon. The author does not deal neither with a doctrinal theme of the death penalty, nor with its relevance in context of punishment. Instead, he briefly describes the history of the capital punishment and its occurrence around the world. The next part defines protestantism as one of the christian confessions (beside Catholicism and Orthodoxy). Within this section there are presented essential aspects of Protestant faith communities. Last and the largest part deals directly with a problem indicated in the title. Chapter refers to the six largest protestant churches in Poland and their position towards the death penalty. In most cases, the problem was lacking official documents or statements of representatives regarding described issues. Therefore it was reasonable to refer to the foreign sources treating about death penalty (especially from the USA), originated from the churches of given protestant branch. The aim of this article is not to discuss the legitimacy of the death penalty, or to examine it in terms of criminal law, but to gather necessary information about major reformed communities in Poland, in order to show their attitudes toward capital punishment.