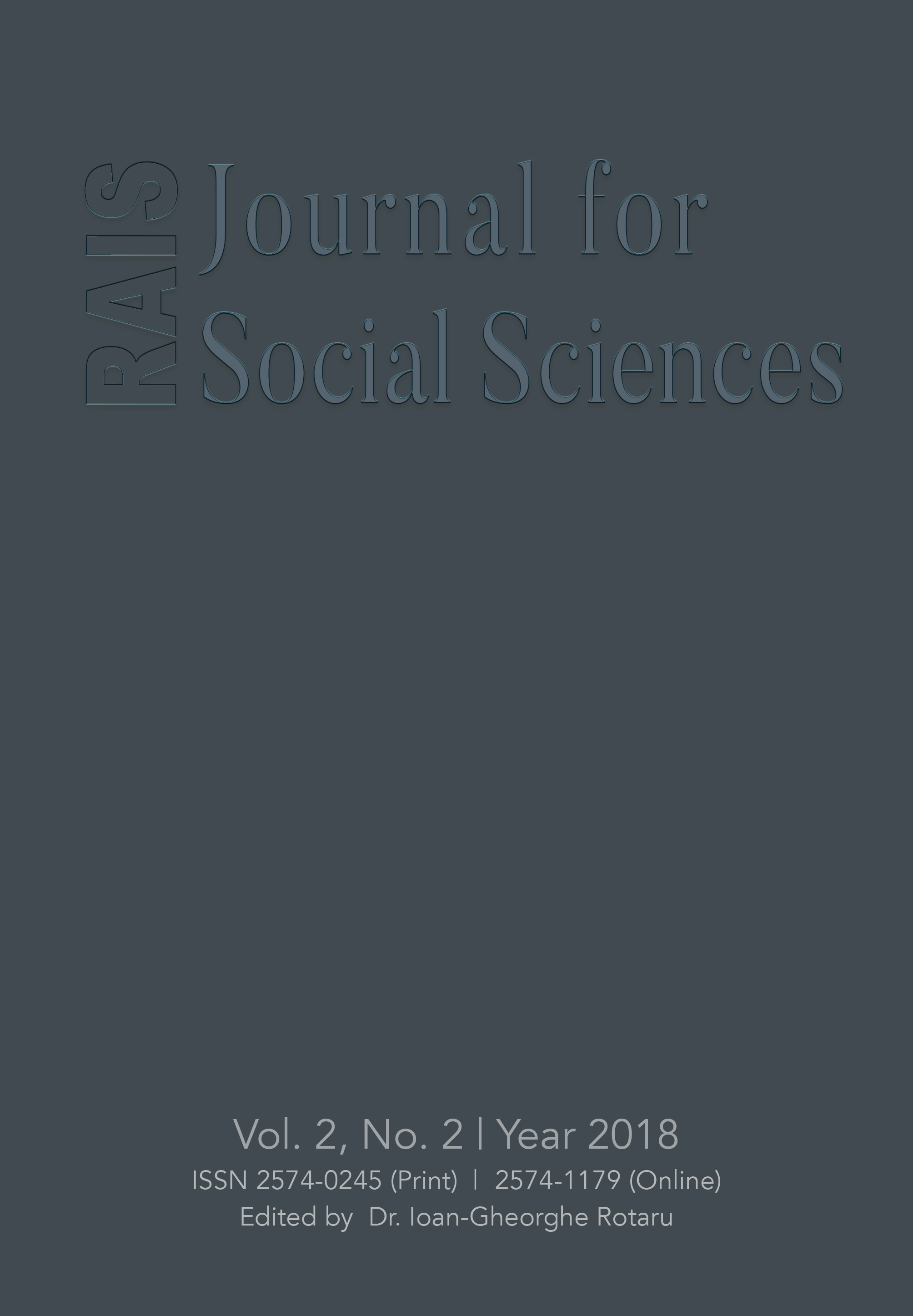 Summary/Abstract: Since the introduction of democratic reforms by states, the practice of death penalty is perceived by many, especially the developing states as a means to fight criminality and to minimise the number of crimes committed in the society. This sanction imposed by states seems to contradict most constitutional principles and the rights promised within it. The right to life, like any other fundamental right is most precious from which all other rights derived their validity. This right is promised by almost all states to their nationals within their respective constitutional order. The entrenchment of the right to life within the constitution, and the ratification of international human rights treaties, imposes a direct obligation on state parties to respect and to protect all its nationals during the process of implementation. However, this right promised by the states to all its citizens, alongside those found guilty of committing crimes, has been subjected to serious violations following the incorporation and practice of the death penalty within national laws. The pressing question arising at this juncture is whether the said penalty is constitutional and in favour of the right to life enshrined in the Constitution. This paper aims to unravel the contentious debate surrounding the constitutionality/constitutionalisation of the death penalty as an appraisal on the right to life with lessons from Cameroon and Ghana, in contrast with other states like the United States. It reveals that despite the obligations imposed on states to take effective and necessary steps, in accordance with their constitutional processes, the right to life is still under threat without effective constitutional protection. The paper also argues that despite several recommendations on the abolition of the death penalty around the globe, particularly in Africa, the practice is still ongoing, posing a great challenge on its constitutionality status.