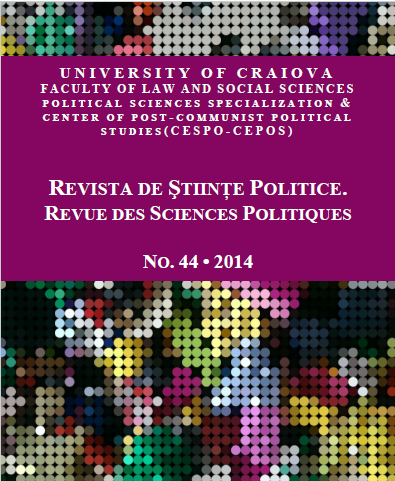 Summary/Abstract: Kazakhstan, Kyrgyzstan and Uzbekistan shared many characteristics at the end of the twentieth century. All three were relatively underdeveloped countries in Central Asia that experienced some regime instability in the Gorbachev era. Yet all three countries experienced different levels of political development and authoritarian variations in 1990s and 2000s. A comparison of these case demonstrate how different patterns of patronage politics, political leadership, economic resources and Islamist revival may generate very different types of state power and autocratic stability. This project argues that in the second half of the 1980s the Communist Party leadership intervened in Kazakhstan and Uzbekistan to restore political order to end leadership crisis. Communist Party did not intervene in Kyrgyzstan when ethnic riots eroded First Secretary Masaliev’s legitimacy, which led to the fragmentation of then Kyrgyz political elite. In February 1990, Gorbachev ended the Communist Party’s hold on power in an effort to sideline establishment elites opposing perestroika reforms. In the Kyrgyz case competition eliminated Masaliev and the elite unity that once characterize Kyrgyz polity, whereas Karimov and Nazarbayev carried their united parties into the post-Soviet period.