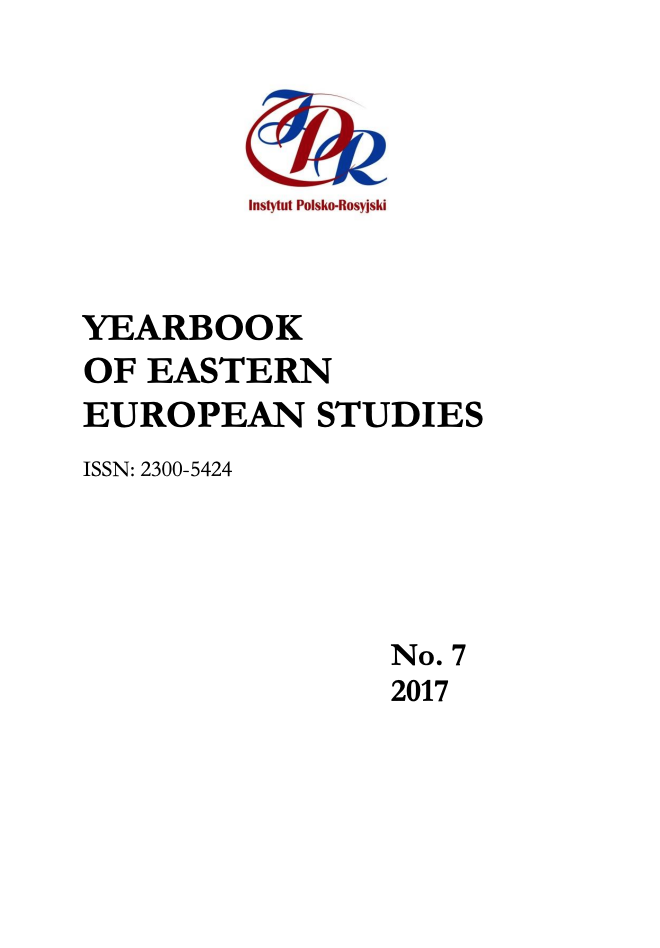 Summary/Abstract: Despite the growing popularity of fantasy studies, little has been said about the role of material objects in fantasy narratives. Objects with unusual powers are crucial to fantasy fiction. These artifacts advance stories, empower characters, and determine relationships. Most importantly, I argue, artifacts contribute to the construction of heroic identities. In this paper, I focus on two modern reinterpretations of two classic models of heroism: one that is deeply rooted in the Greco-Roman tradition, and one that arises from Romanticism. My aim is to show that the reinvented Romantic framework is more likely to inspire students to critically examine the representation of heroism in popular culture.