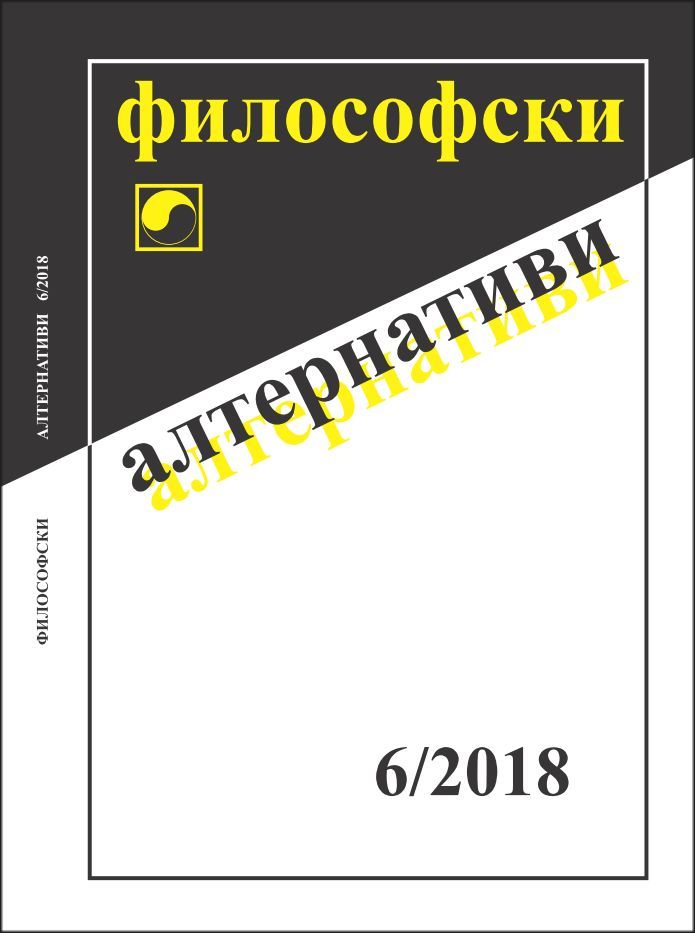 Summary/Abstract: The article presents a critical analysis of the Russell-Strawson debate of the 1950s, focused both on the problem of definite descriptions; but the author also discusses the expressions currently defined as indexicals. The article presents a critical review of Russell’s views on egocentric particulars (his term for indexicals) in his An Inquiry into Meaning and Truth (1940) and Human Knowledge: Its Scope and Limits (1948). Тhe article traces his theoretical insights, that can be thought of both in the spirit of the “wisdom” (criticized by Russell himself ) of Wittgenstein’s later works, and as closely approaching Strawson’s problematic of ordinary language. Among these insights are the notion of implicit egocentricity (1948) as well as of variable denotation, a notion introduced much earlier, in the manuscript of On Meaning and Denotation (1903), and that offers a possibility for rethinking the distinction between attributive and referential uses of definite descriptions that Keith Donnellan presents in Reference and Definite Descriptions (1966). In this context, the author emphasizes the productivity of the thesis suggested by Strawson regarding the direct link between the problem of indexicality and that of definite descriptions.