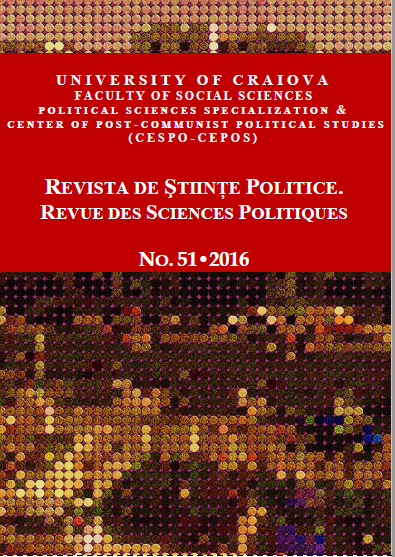 Summary/Abstract: The Western Balkans has always been in the attention of the world politics due to its geostrategic position, multiethnic and multi-religious composition, and because of the clashes between east and west which left serious consequences. Often these historical contexts have led to the emergence of political crisis with consequences in inter-ethnic and inter-religious relations, which have endangered the existence of the states and the cohesion between nations. In this scientific paper we will treat the status of Albanians in the western Balkans before and after the fall of communism, taking into account their impact on the disintegration of Yugoslavia and the creation of new states in the Western Balkans, especially after the independence of Macedonia and the Europe's newest country, independent Kosovo. Moreover, we will emphasize the role of Albanians in maintaining the stability of the western Balkans, given the recent events on global security, without neglecting the role of Albanian political leaders in certain periods. In order to achieve the desired results in this scientific research, we will use various scientific methods such as comparative method, text and document analysis, as well as content and historic analysis. Through these methods we will try to give a special approach to the role of Albanians in the Western Balkans during these turmoils and the challenges that await themin the future.