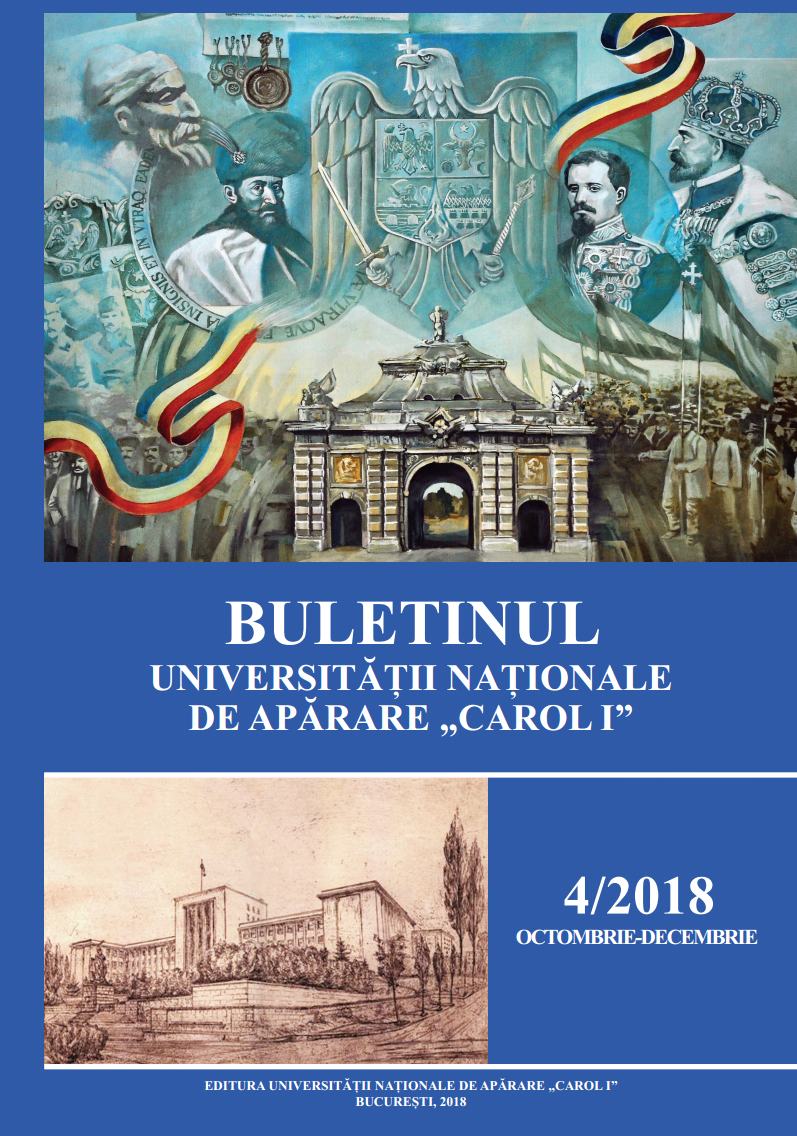 Summary/Abstract: The emergence of gas on the battlefield during the First World War revolutionized the way in which the war broke out, terrified the whole world, and imposed the adoption of individual and collective protection measures appropriate to survival in this specific environment of absolute novelty. Although they were forbidden by international conventions, chemicals developed, new agents were discovered, and tactics of use in combat were also improved. Their effects in the tactical field were so devastating that even those who used them for the first time – the Germans – were taken by surprise, and they could not fully exploit the advantages over the affected enemy. Today, more than a hundred years after its first use, fighting chemicals are still being used in various conflict environments across the globe in both military and civilian unprotected civilian populations.