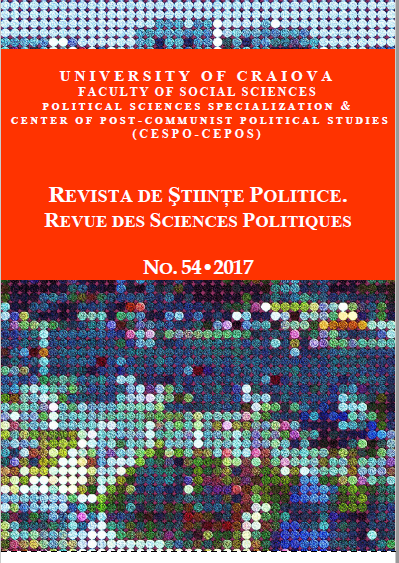 Summary/Abstract: The term ‘racism’ is omnipresent in the current everyday discourse. The concept was conceptualized in different sciences but continues to raise debates and controversies. This paper is a contribution to the conceptual delineation regarding the racism and other phenomena associated with it, such as ethnocentrism and xenophobia, focusing especially on the term of ‘cultural racism’. After outlining a framework for defining this term and depicting the main features of racialist thinking processes, such as essentialization, reductionism and absolutization, the paper gives particular attention to the discussions regarding the question if cultural racism is a new form of the ‘classical’, biological racism, or represents a different phenomenon, and this would be the reason why, in the scientific discourse, there should be used another, more adequate term, which should replace the problematic word ‘racism’. The main arguments of the theoretical perspectives which sustain each answer are presented, thus highlighting the key aspects of the contemporary racism. Furthermore some remarks are made regarding the approach and research of this phenomenon and it is emphasized that emergent questions require further investigation both for the theoretical development and the practical application and anti-racist strategies.