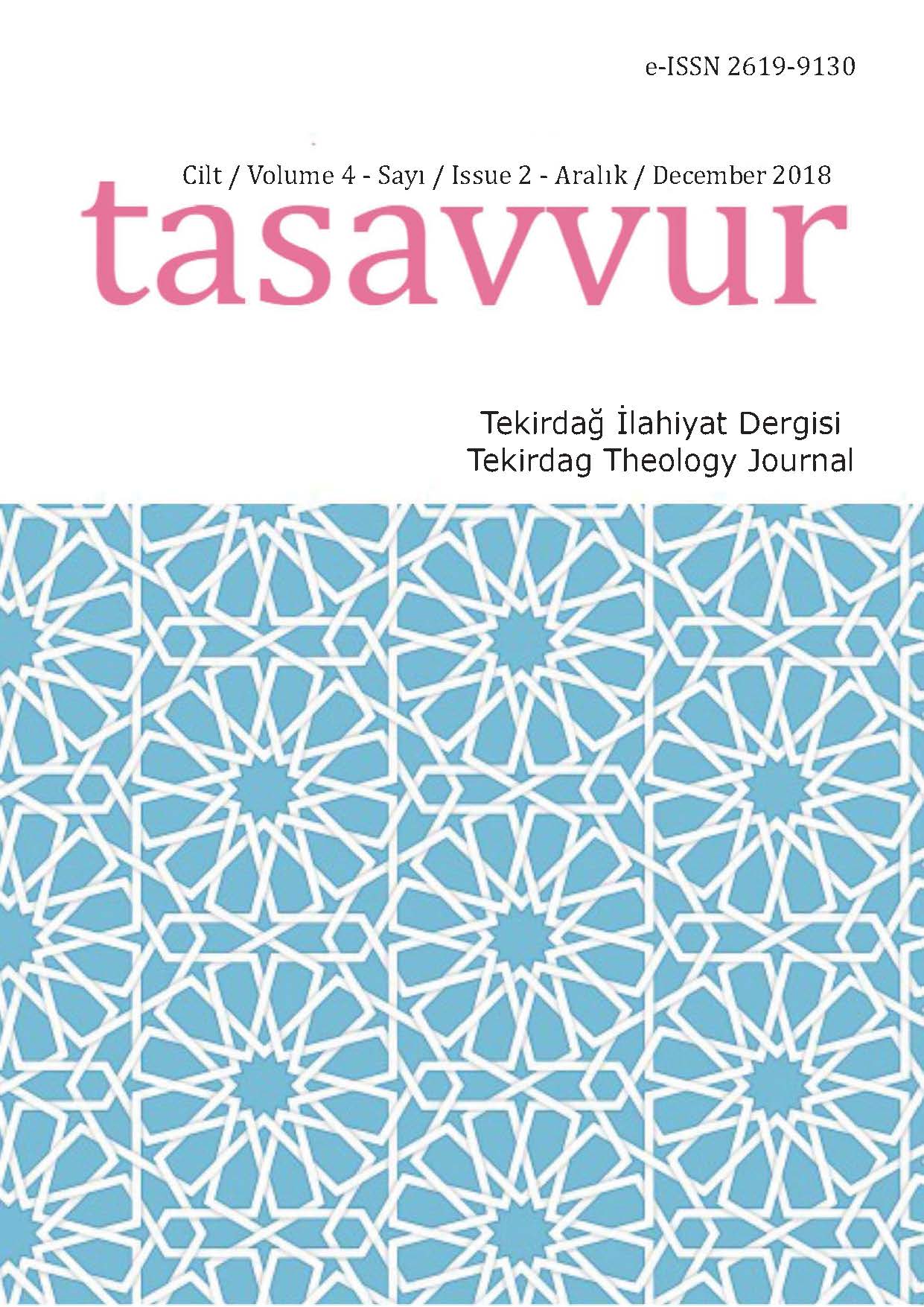 Summary/Abstract: In this article, chronological information will be given about the takkas established in the church buildings in Istanbul. After the conquest of Istanbul in 1453 Mehmet II started to establish works of foundation in the city in order to reorganise the city and the statesmen were encouraged the creation of such charitable works. In order to provide the current needs in the city, some of the churches were converted into mosques, masjids, madrasah, lodges- takkas and public soup kitchens. Among these structures, there were double-function buildings serving both as a mosque and as a takka. Many of these mosques and masjids were used as a religious ceremony place/tevhidhane, suffering place/çilehane and training place. There are mosque and takkas were build on the grounds of many ruin churches, which could not be restored due to various reasons. In Istanbul, there were eighteen churches which were used as tevhidhane where the chanting of the tariqah was made on certain days of the week, and takkas were built in their places.