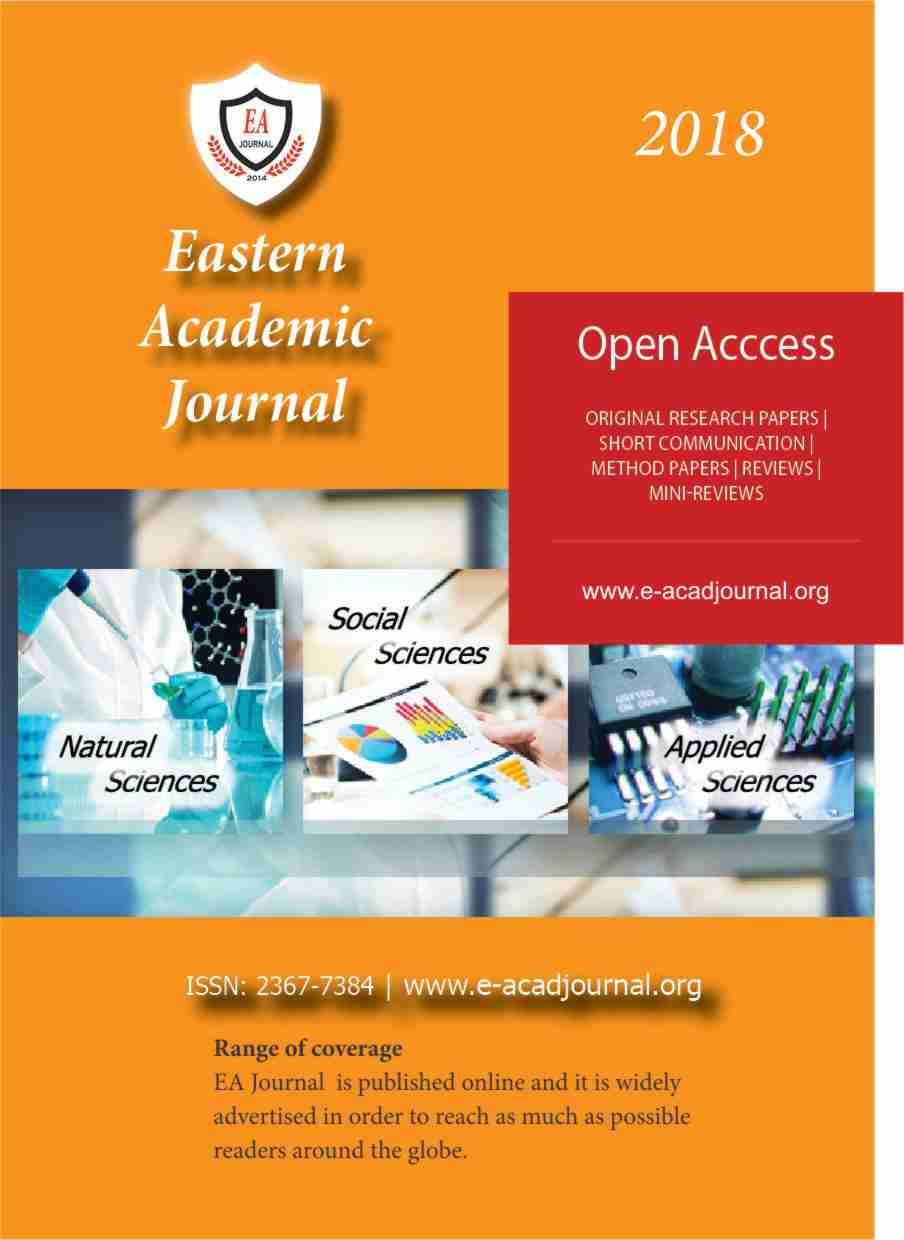 Summary/Abstract: The seed of advertising was sown as early as the origins of humanity. Watered by the raindrops of socio-cultural changes it has successfully sprouted though it lacked at the beginning the sunrays of writing. After the sunlight came up however it started to grow, develop and building strength, firmly taking root in all spheres of human activity to thrive as a giant of control over the message. This article makes an overview of printed advertising as it is one of the oldest forms of mass media and a classic model on the basis of which the other types of advertising were built and further developed. Print advertising has been developed over thousands of years starting with the cuneiform – perhaps the oldest known form of written expression that appeared in Sumer around 3000 BC, followed by the appearance of paper claimed to be invented in China before the start of the new era, passing through the first Chinese newspaper (713) – “Kai Yuan Bulletin” and coming to Gutenberg’s printing press which set the start of printing revolution. The author aims to make a chronological overview of the emerging and development of print advertising both in the world and in our country; to track the dynamics in the forms and methods of depicting of this type of means of communications, the trends in the style of communication, the artistic layout, and the inclusion of different product categories in advertisements across different periods.