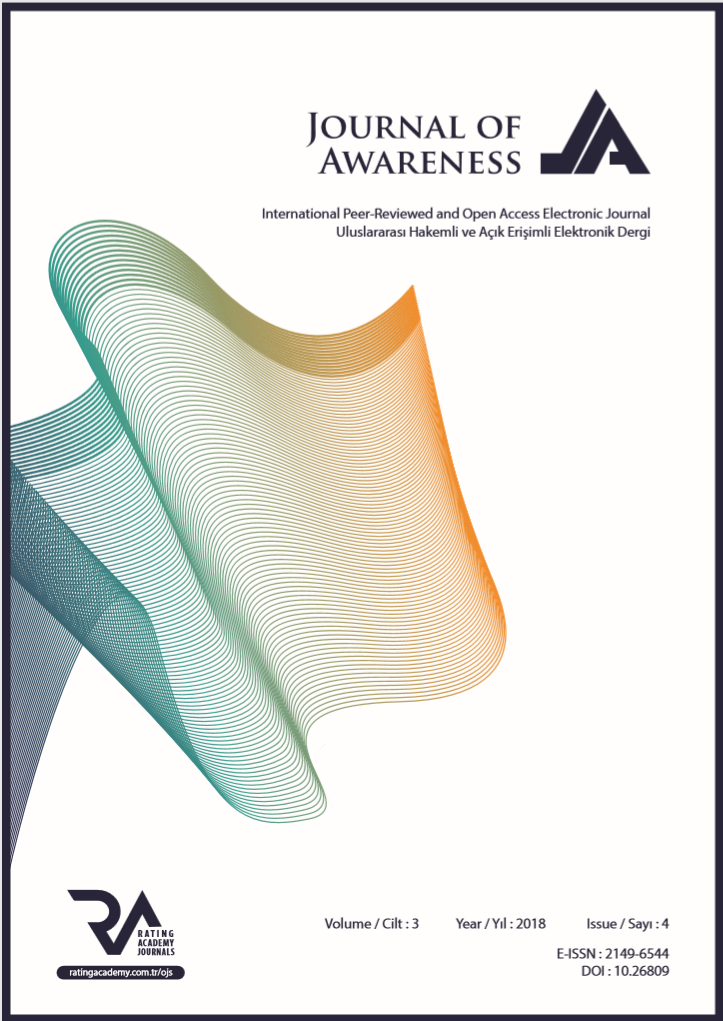 Summary/Abstract: For thousands of years Turks and Iranians have been living as neighbours in Central Asia as well as in Anatolia. Cultural contacts and interactions between these two communities have been inevitable. The linguistic and cultural elements on both sides have been effected by each other. Of course, the age-old Turan-Iran rivalry is continuing with a distinct feature according to the contemporary circumstances. Since the 10th century, Turks have migrated from Central Asia to the traditionally Iranian geography and have established nation-states. It can be undoubtedly said that after the 10th century it is not possible to talk about a state in the Iranian geography that traces its roots only to Iran. The Turks in this region have adopted the Persian literature and have benefited from it. Therefore, the golden century of Persian literature being experienced under the Seljuk dynasty is not just a coincidence. Both the societies in this region share a common fate. During the collapse of collonial empires in the 19th century both communities had gone through a similar period. The events that have altered the world’s politics, geography, culture and thoughts have been witnessed in a similar manner and at the same time in both the territories. The journey to the European countries, appointment of political envoys there, outflow of scholars and students to Europe, establishment of Darul-Funun and printing houses, emergence of constitutional ideas and establishment of parliaments and spread of newspapers took place at both the places. With all these changes there has also been a change in the perspective towards literature and literary issues. The ideas like socialization of literature have forced scholars in both the countries to drop the old literary format and substance and to explain new things in new literary styles. Stories, novels, theatres, free verses and newpapers are examples of the literary elements that have been adopted under European influence. Istanbul and Isfahan- once the centers of literature- were replaced by Paris and London. Sadiq Hedayat who was born during this transformational era and the period of constitutionalism in Iran, published a world famous novel called Bûf-i Kûr (The Blind Owl) with the understanding of the time he lived in. Bûf-i Kûr (The Blind Owl) can be considered as the first novel in Persian literature. Sadiq Hedayat closely analyzed the society by trying to describe the social problems in the tens of other stories he authored in the new literary format. This paper will discuss translations and academic works undertaken in Turkey on Sadiq Hedayat’s published works.