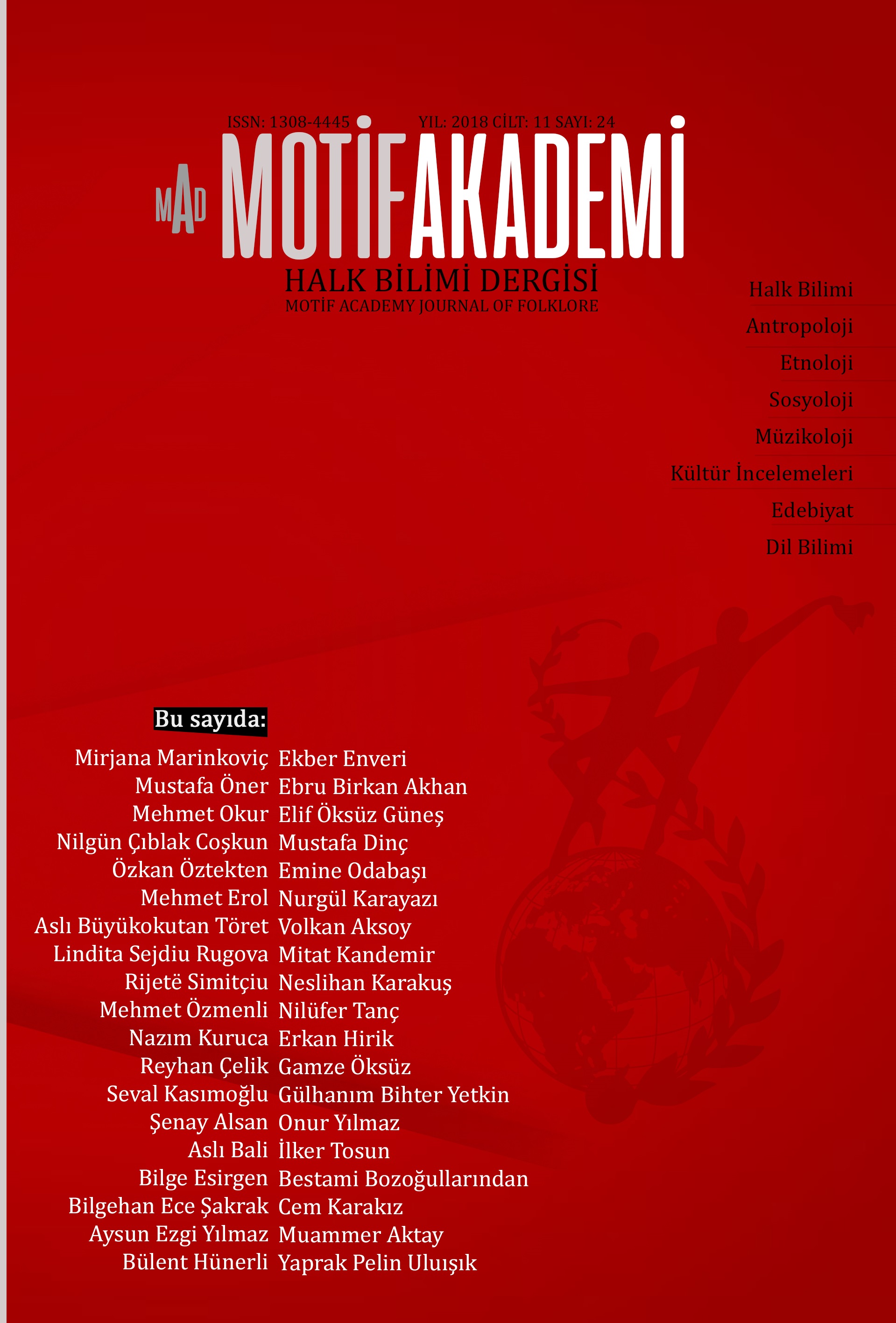 Summary/Abstract: In creation myths traditionally, the primitive-human can be said to be what material was created from it in a particular society. But universally, it is understood that man perceives everything as a starting point for the soil, which sees itself and all living beings as the main food source. That is why in many myths, human are reported to have been created from the soil. In the myths of Turkish creation, the situation is slightly different. As it is known, in the previous periods before the Turks came to the stage of history, the myths of creation from trees are seen. However, in later periods, especially the changes of the Turkish tribes in the way of the (Inner Asia) Steppe and therefore the way of life, must be reflected in their myths. In short, I do not think it will be enough alone to explain the myths of creation from the soil in the myths of Turkish creation only through the contacts with heavenly religions.