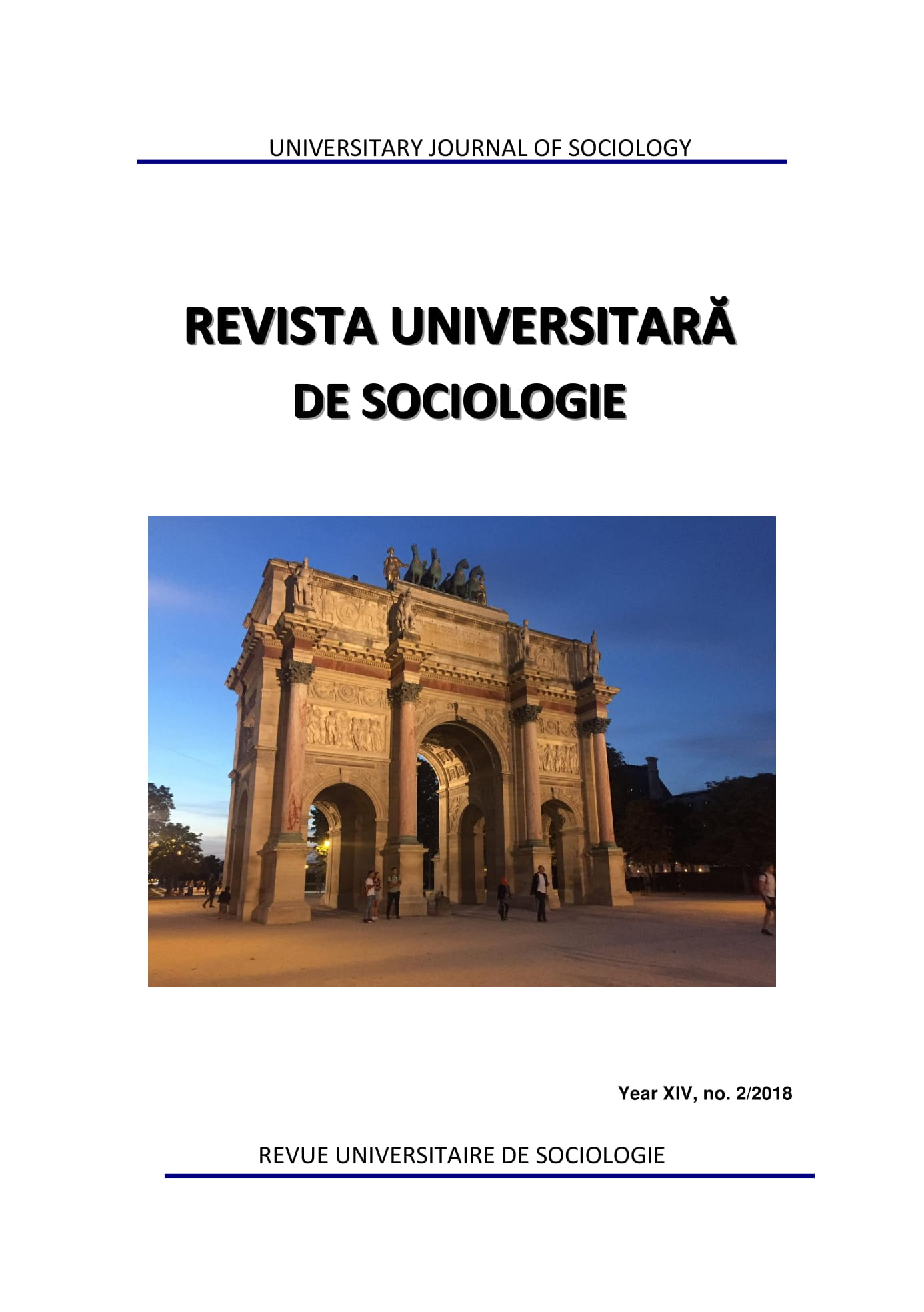 Summary/Abstract: This paper facilitates the comparative analysis between two histories of higher education. Those interested in the 160 years-old ideas of university in Romania and Japan will find in this study details on the historical, social and political conditions from which they grew, the first locations, purposes and organizational structures, legal frameworks, commonalities and peculiarities. The nature of higher education is grasped through many contrasts: public and private, free and not, masses and elites etc. By revisiting the beginnings and major developments of higher education in these two very distinct countries, this study promises to identify points that are central to a mature understanding of its origins. It mainly addresses the question: What are the main grassroots differences and similarities between Romanian and Japanese higher education? The answer unfolds in the light of events and characteristics, intertwined with explanation and reasoning. A tangential intention is to counterbalance scholarly efforts invested in comparative higher education research, excessively fashioned on present and recent times, or on biases built on the developed/developing notion of a country. This work is marginally international in scope, as it defends in-depth study and rigorous research against algorithms used by university rankings in attempts to compare institutions of higher education around the world, taking no account of the distant but relevant past, and promoting the idea that such a comparison can be made possible with several clicks.