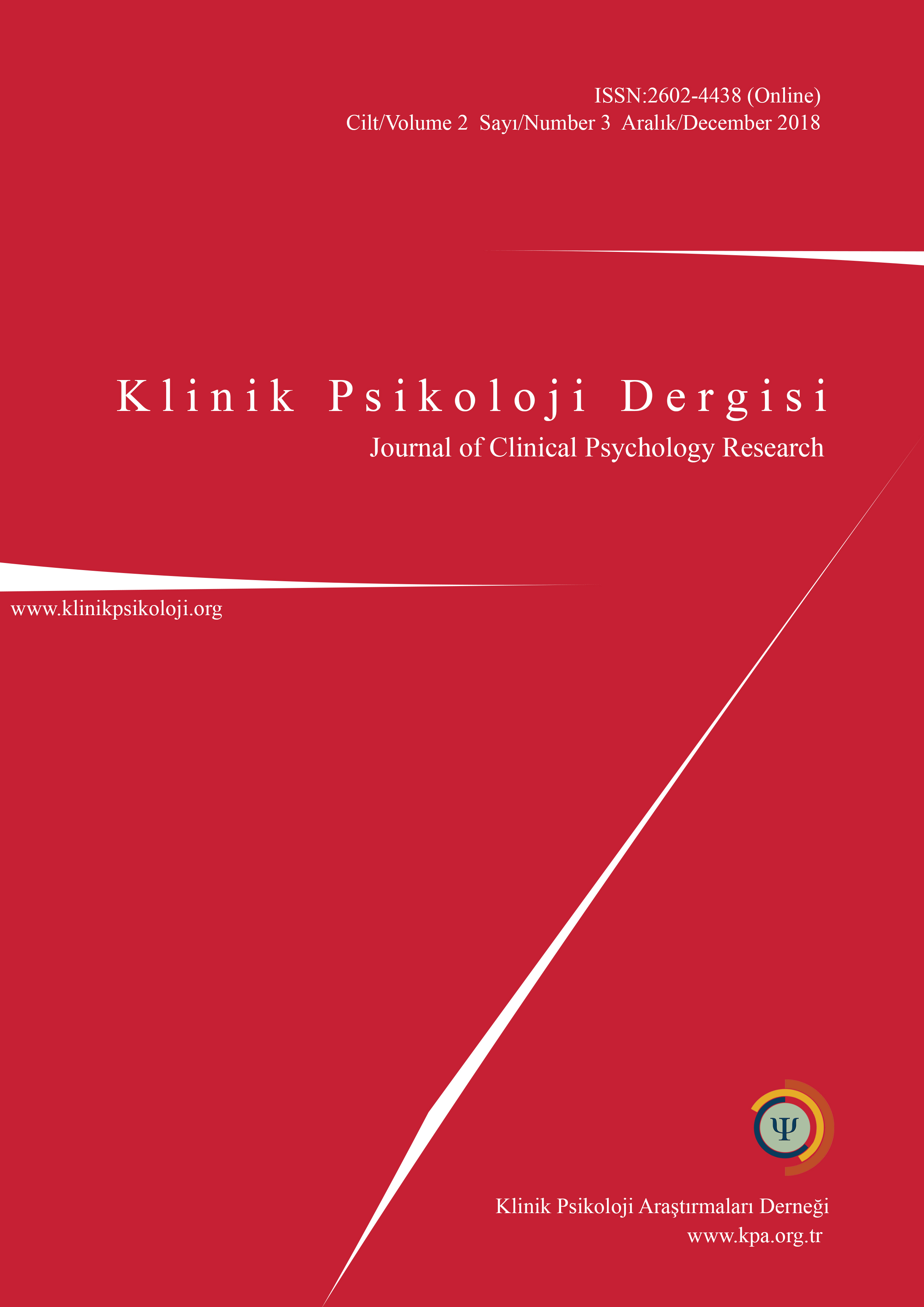 Summary/Abstract: There is an increasing trend in domestic violence against women and murders of women in Turkey. The purpose of this study is to evaluate the particular characteristics of perpetrators andvictims in order to be able to take necessary preventive actions for domestic violence againstwomen and stop murders of women. In the present study, murders of women (from January 2014to April 2015 archived on a website (anitsayac.com) as a digital memorial were examined. Sociodemographic information of 335 female murder victims and 318 male perpetrators,perpetrators’ crime and psychiatric history of, and homicide characteristics were identified. Findings revealed that most of the perpetrators and victims are younger than 50 years and unqualifiedworkers and perpetrators are mostly the victim’s partner. Verbal arguments, romantic jealousyand doubt of partner’s unfaithfulness were the major murder reasons. Low educational and economical levels and patriarchal gender system were identified as risk factors for women homicides. This attempt to identify risk factors is considered to be important for preventing the increasing prevalence of women homicides.