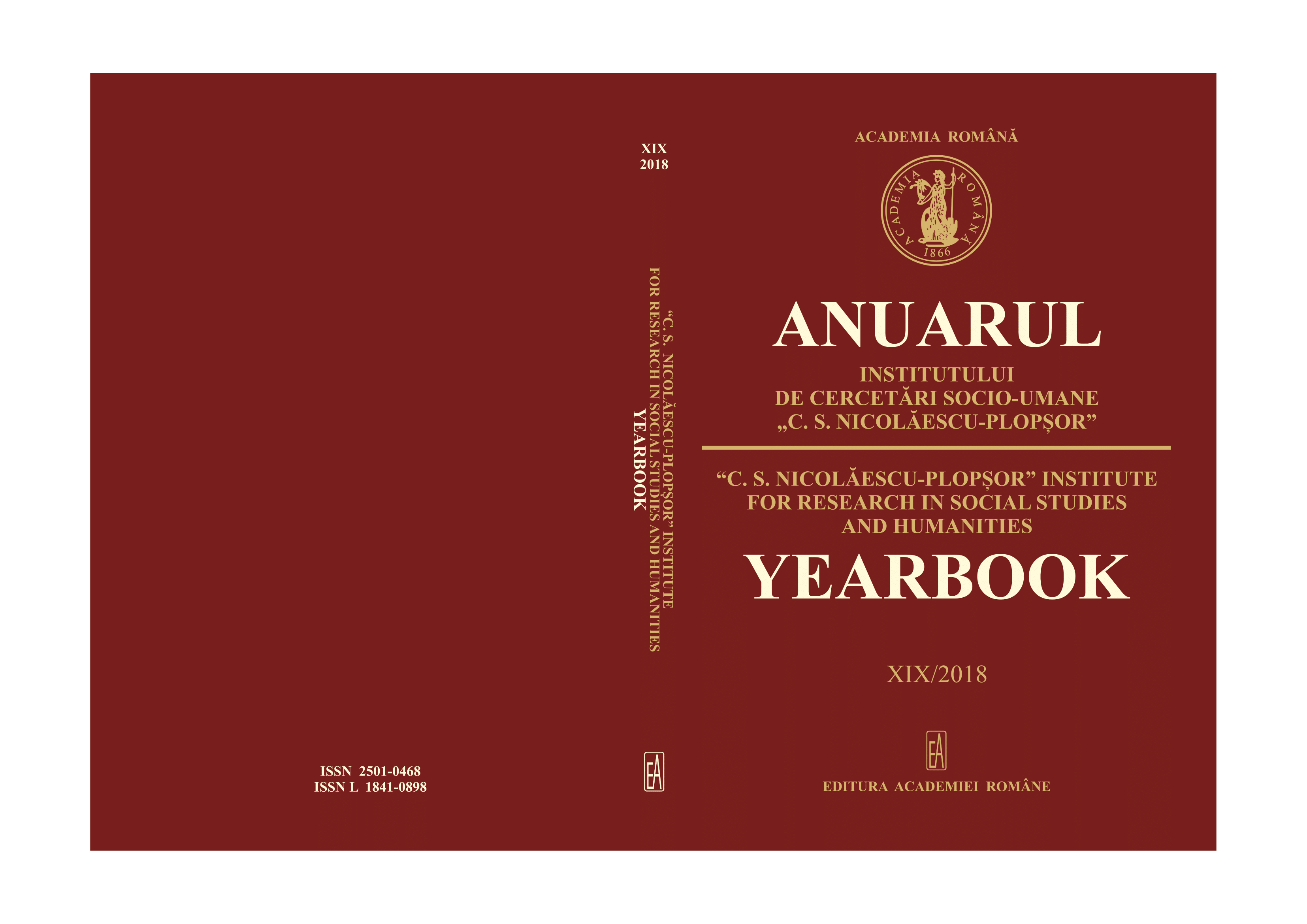 Summary/Abstract: The Ceausescu regime began with a brief period of relative liberalization, marked by an increase in the quality of life and the elimination of potential political rivals. After the consolidation of his position, a forced industrialization phase followed. Simultaneously with the economic progress, the cult of the personality of President Nicolae Ceausescu is amplified. Setting up his dictatorship and paying foreign loans through massive exports have brought Romania to the brink of disaster. The supreme leader mainatined his authority with the help of the security forces, massively involved in the surveillance of the population. Limiting people’s rights to well-being, suppressing the freedom of expression (criticism of party ideology), censorship of the press, coercion and prohibition of any form of independent political activity are only a few aspects that marked the lives of Romanians in the latter years of communism.