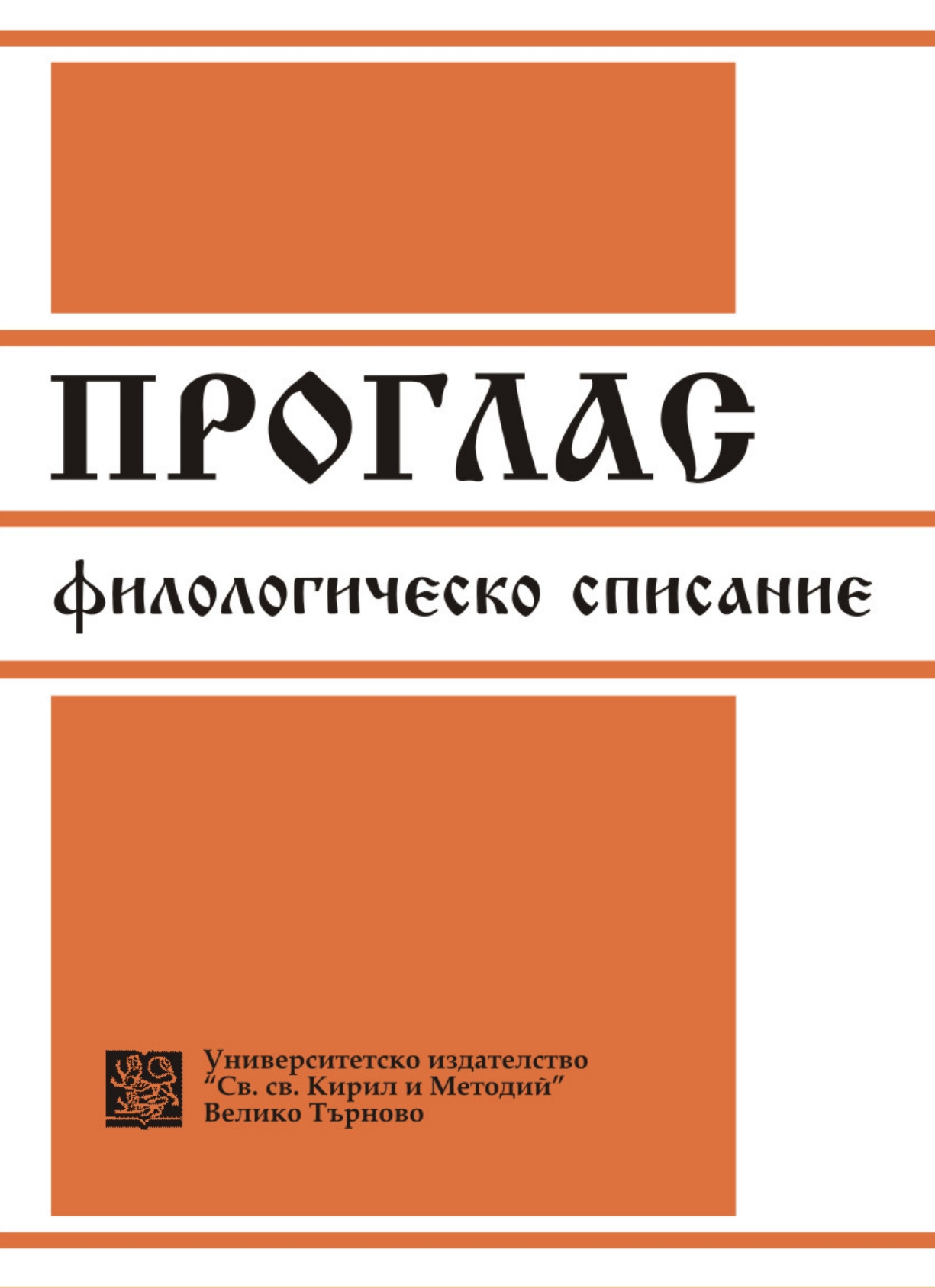 Summary/Abstract: The focus of the present paper is the EU Directive for accelerated integration of Europe-related topics in the educational process with the aim of building a unified European identity as a prerequisite for the success of Intra-European integration. The counterarguments about this initiative are presented by pointing out ways of its modification in the context of the ‘Doing European’ concept, alternative to European identity. The paper introduces modern literary works in German whose topic is the critical and ironic view of the European identity and the European values system, and which raise the issue of their reconsideration in contemporary European context – the Austrian writer Ulrike Längle’s short story ‘Freude schöner Götterfunken’: a banal reading of Schiller’s aesthetics based on the idea of personal freedom and the inviolability of human dignity, and the German author Ulrike Draesner’s ‘Europa’ depicting the European continent as a jig-saw puzzle whose pieces can be randomly moved and rearranged