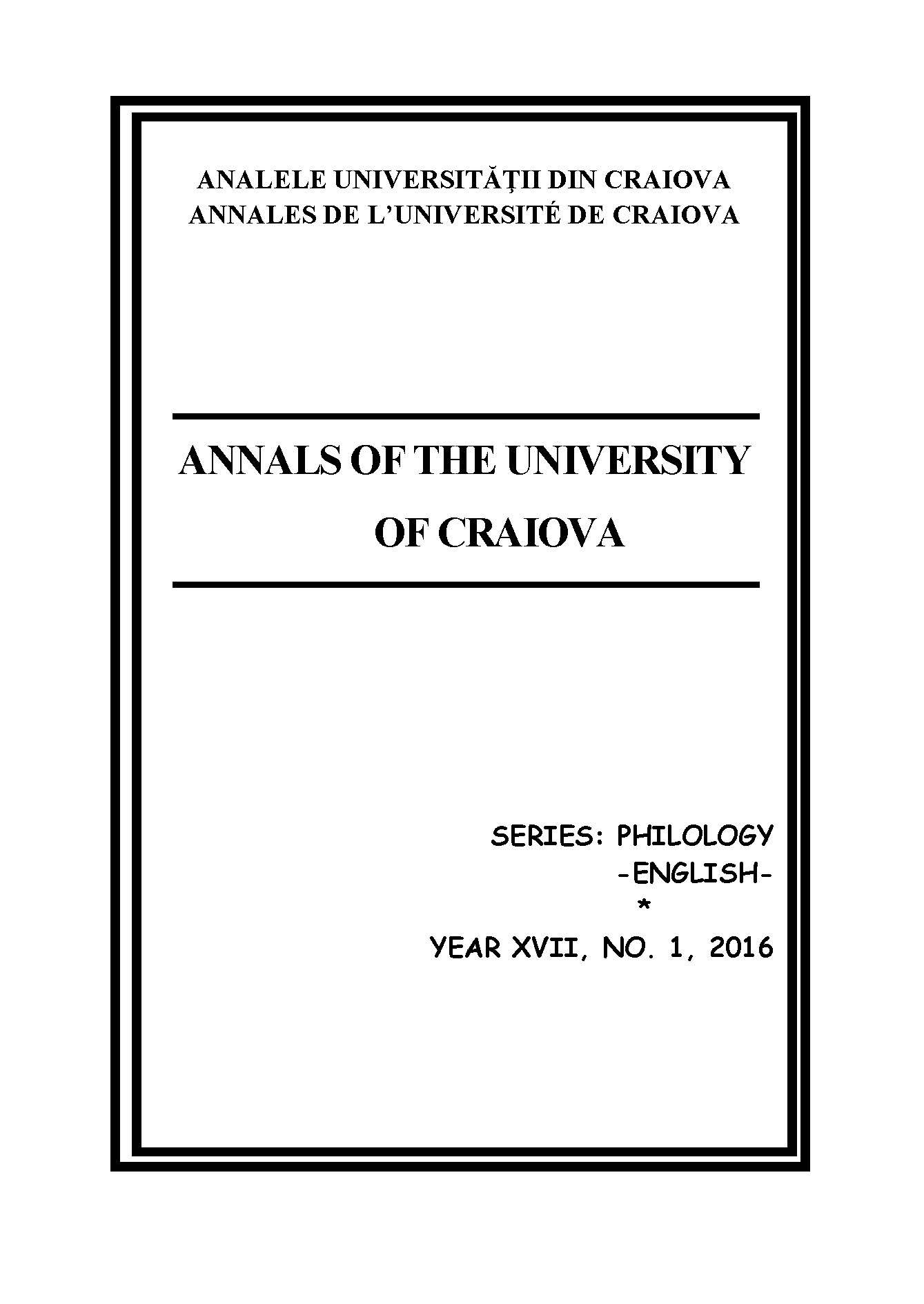 Summary/Abstract: This article aims at offering a syntactic analysis of cât ARs in Romanian. Considering the theoretical proposals on relative clauses in the literature, both a head external and a head internal strategy are available for the analysis of restrictive relative clauses (RRCs) in English and in Romanian and these two analyses should also be available for the derivation of the Amount Relatives (ARs). Therefore, in the first part of this article, we briefly present the two analyses, deriving ARs in Romanian (relative clauses introduced by the degree word ‘cât’ ‘how much’) based on head raising/complementation and on head external/adjunction. In the second part, we propose that a more suitable structure for the analysis of ARs in Romanian is the head external/adjunction strategy. Since the internal syntax of the RCs is always the same, based on fronting the wh- constituent, in ARs, cât moves to Spec,CP or SpecForce if we adopt Rizzi’s (1997) Split CP hypothesis or Bianchi’s (2000) version. Moreover, inside the relative clause, there is the internal head, modified by the degree determiner cât (Citko, 2001; Sauerland, 2002). For the cât+internal NP we adopt the monotonic structure proposed in Cornilescu (2008, 2009) to account for the (internal structure of) Romanian DegPs in comparative clauses (cf. Schwartzschild, 2006). It is this complex constituent that moves to the highest position at the left periphery (to Spec,Force) where cât checks its maximality feature and where the internal head is deleted under identity with the external head.