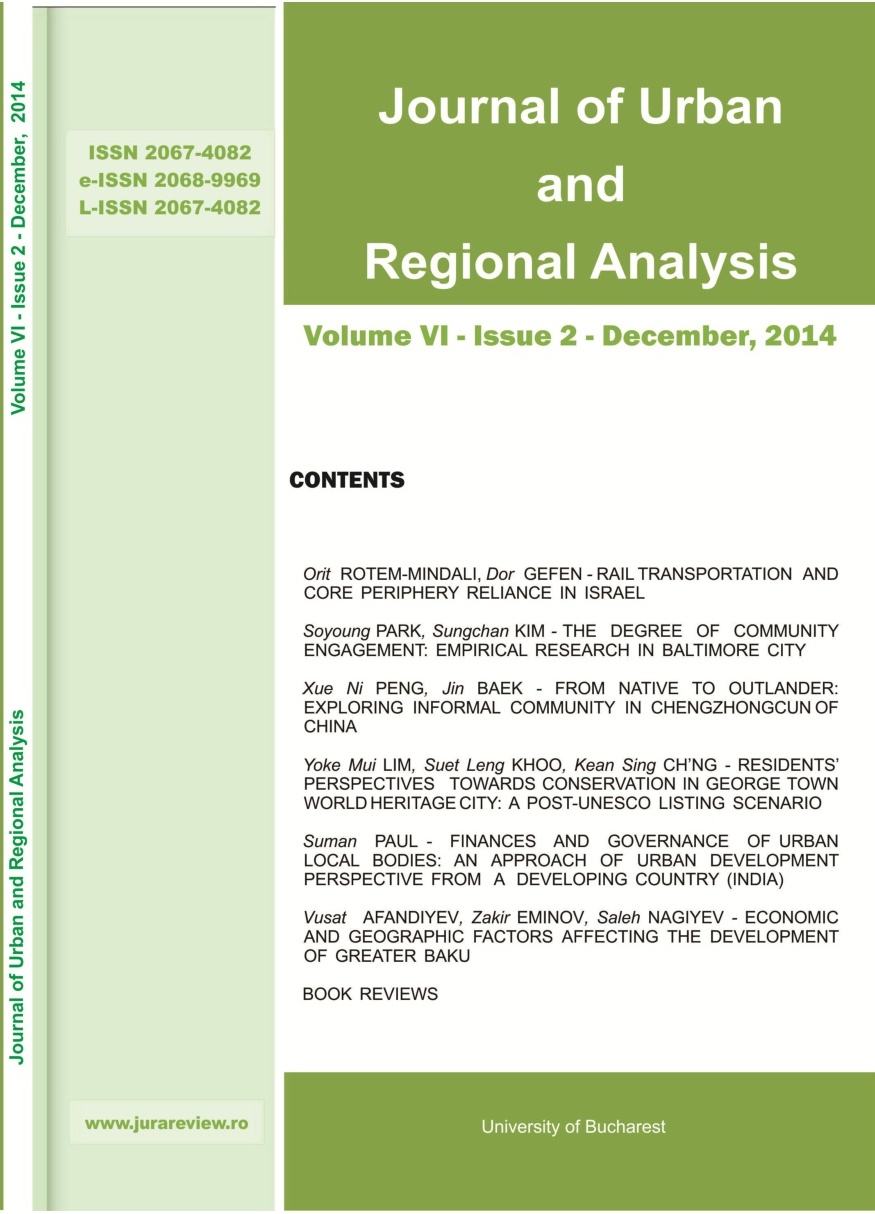 Summary/Abstract: In the existing research on Chinese migration, rural domestic Chinese migrants are often portrayed as a community of intruders with a detached culture who invade a host destination city. Usually, as a first step, they settle down in a so-called ―Chengzhongcun‖ (literally a village encircled by the city boundaries, hereafter CZC), which is a kind of ―urban village‖, or an undeveloped part of a city that is overshadowed by the more developed areas. The present paper tries to give an image of the rural-to-urban migrants as a more vigorous mediator that forms their migration destination. The aims are the following: first, to achieve a detailed written analysis of an existing CZC community and its functioning as a mirror of the discriminating division between the rural and urban life in China. Secondly, by taking into account the experiences of migrant communities in their host cities, this paper seeks to highlight the migrants' emotional conflict and increasing loss of values that occurs in the migration process from the rural to the urban. Thirdly, the migrants' household survival strategies shall be explored. Finally, weaving these strands together, this paper presents a case study of a Tulou collective housing project in Guangzhou Province, China.