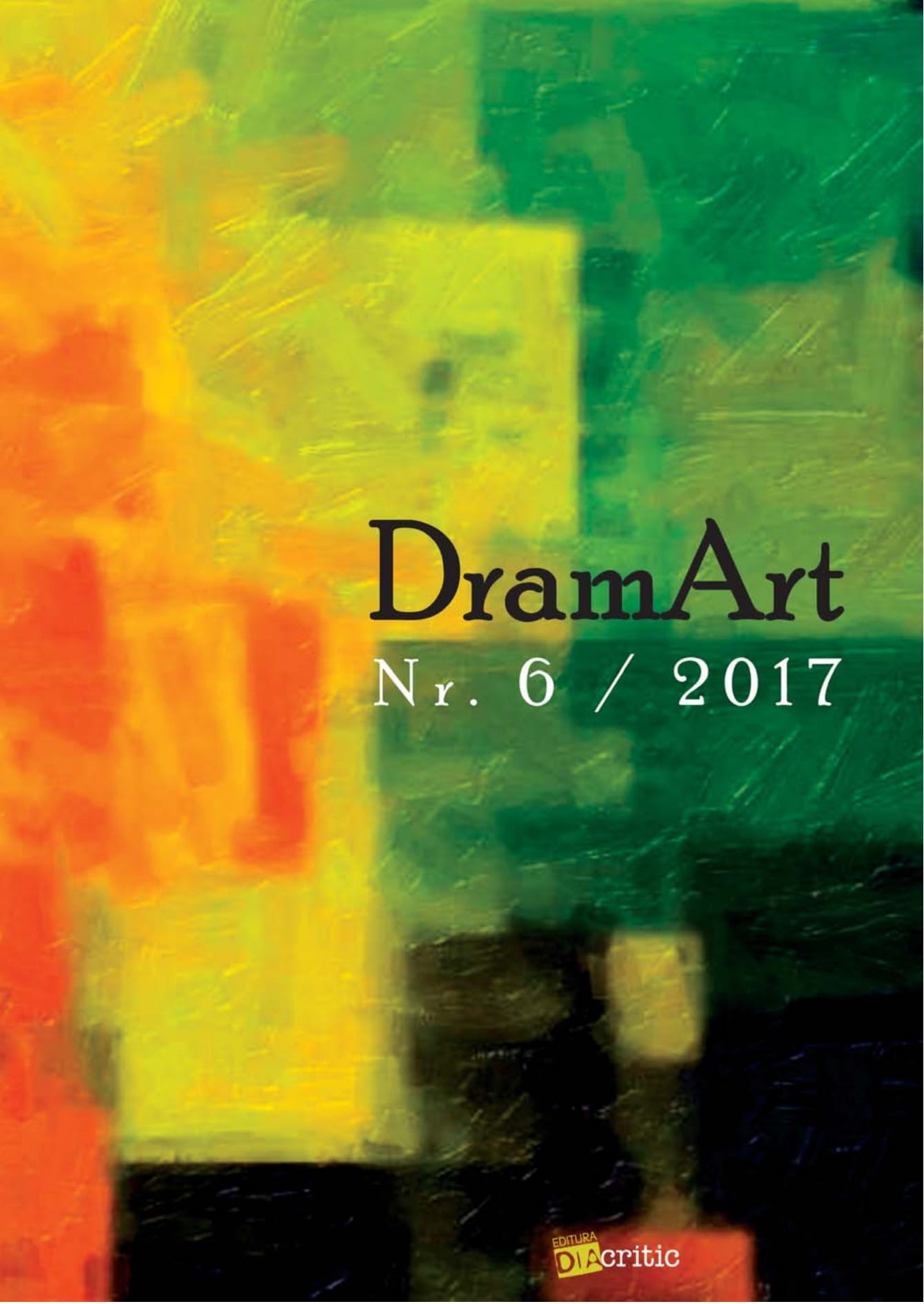 Summary/Abstract: The present paper starts from the analysis of the radicalization of speech and theatrical staging in its political theatre dimension. We advance the hypothesis that this radicalization comes from the erasure of the boundaries between artistic and social aspects of the performance. A first consequence seems to be the deletion of the spectator's posture by his involvement in the stage act through an instant adherence to a sum of ideological customs which make up the narrative body of stage acts. From this perspective, the political theatre generates the spectator's delocalization from his impartial position of safety and involves him in the development of strong emotions and accentuated pathos that arise as a consequence of his involvement in the stage act. By engaging the spectators into the role play, the scenic set of instruments has in view to create an audience marked by strong interpersonal relationships within the social group formed on the occasion of the representation, an audience capable of giving voice both to the desire and the ideological means necessary to the attempt of changing the world. However, this change of the world as a social reform rather implies changing the way of looking at the world than the actual change of the world. Observing this possible reality in the way of manifestation of the political theatre, we advance the hypothesis that this type of theatre finds its correspondent in the scenic techniques of the melodrama.