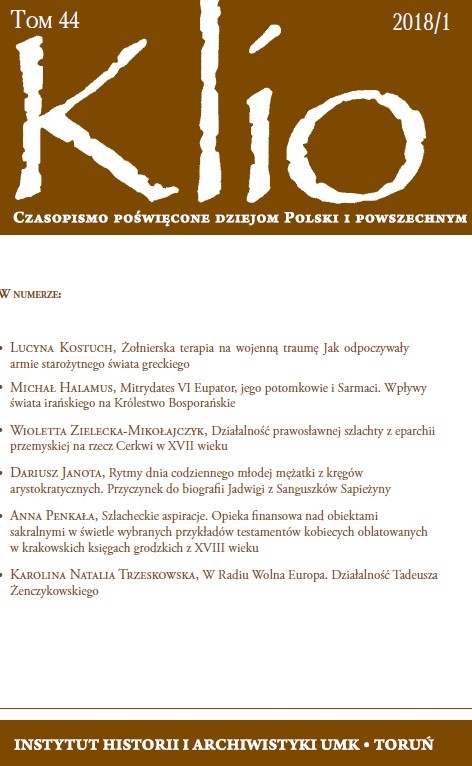 Summary/Abstract: This article has a biographical character. It tells about activities of Tadeusz Zenczykowski in Radio Free Europe. After the second world war he engaged in a tireless batde against Communism. He became deputy director of the Polish broadcasting depart¬ment of Radio Free Europe. For 20 years his broadcasts and political commentaries on the turbulent events taking place in his homeland were a regular feature of Polish life and the subject of widespread discussion. Listeners learnt what their own state radio refused to transmit. As we know Radio Free Europe played a critical role in Cold War era Eastern Europe. Unlike government censored programs they publicized anti-Soviet protests and nationalist movements. In the 1972 Żenczykowski went into retirement. He left Munich to live in London.