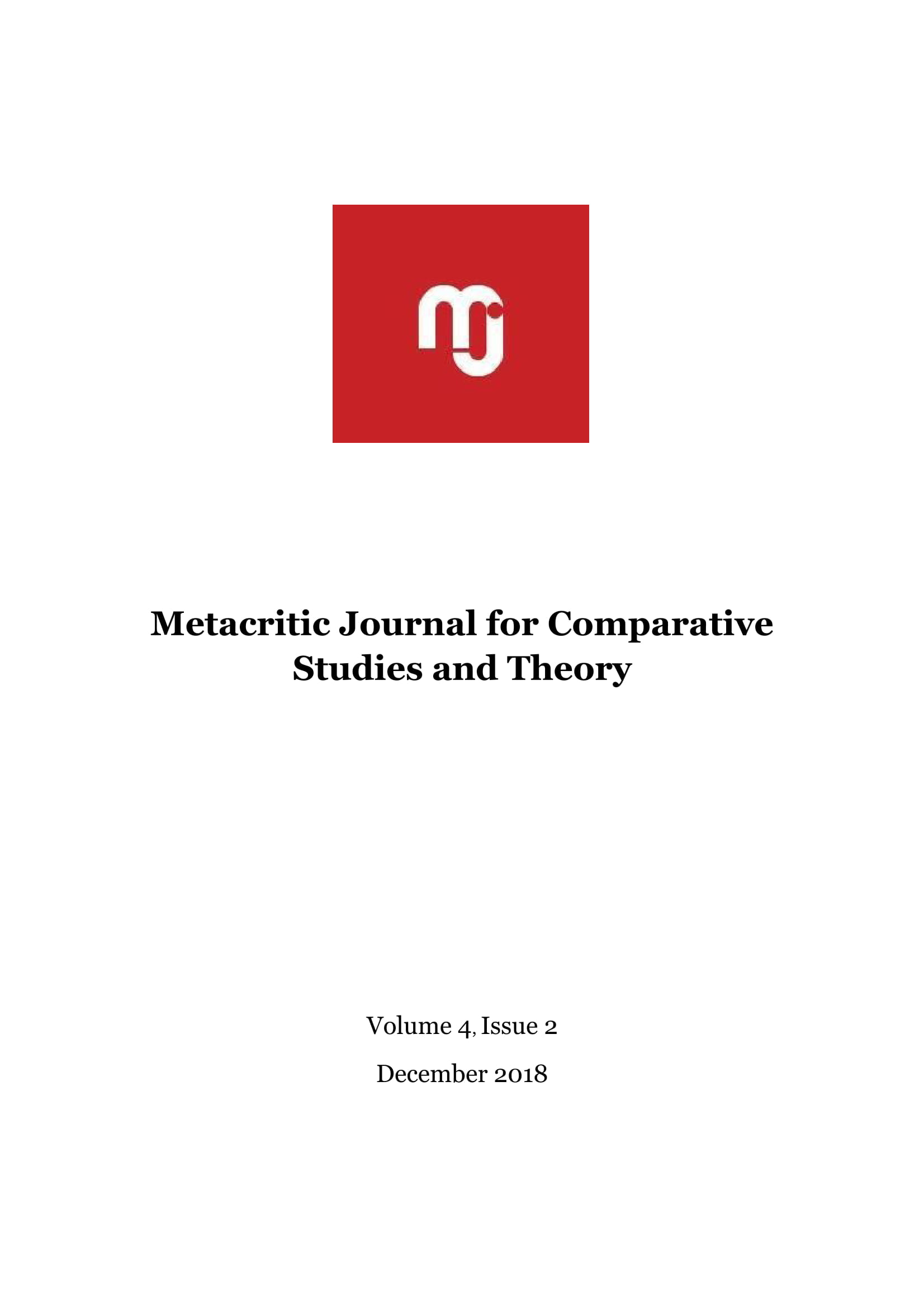 Summary/Abstract: Within science fiction the parasite has long provided a way to engage with bodily fears, however in recent years, our perceived relationship with these kinds of organisms have become increasingly cognitive and existential. Parasites that influence their host’s thoughts and behavior such as the Cordyceps fungus have become favourite topics for nature documentaries and science podcasts. This familiarity has given rise to narratives that utilize the parasite as an allegory of control, authority, and free will. Two works that embrace this are Playdead’s video game Inside (2016) and Shaun Carruth’s film Upstream Colour (2015), both featuring parasites that are systematically gestated within livestock to be later used in the mental domination of humans. Using a comparative methodology, this paper will examine the significance of animal farming and parasitic infection within both of these works as well as explore their metaphorical relationships with concepts of anthropocentrism, industrialization, hegemony, and dystopia.