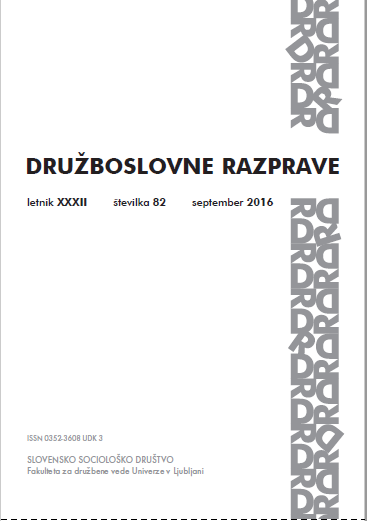 Summary/Abstract: The article proposes an interpretation of metaphors and metaphoric discourse through the perspective of touch. The article first deals with metaphors of touch in the history of western philosophy (especially traditional metaphysics from Plato to Hegel) in order to produce an operative category of touch that will allow, in the second step, to grasp the tactile quality of the metaphors. If metaphors are usually (rhetorics, politics, literature) regarded as a specific form of language able to not only touch the subject matter in the most suitable way but also touch on the target subject (listener/reader), then it is precisely because there is a certain haptic quality involved in language itself, discernible especially in the discourse of those who know how to best exploit metaphors in their endeavours.