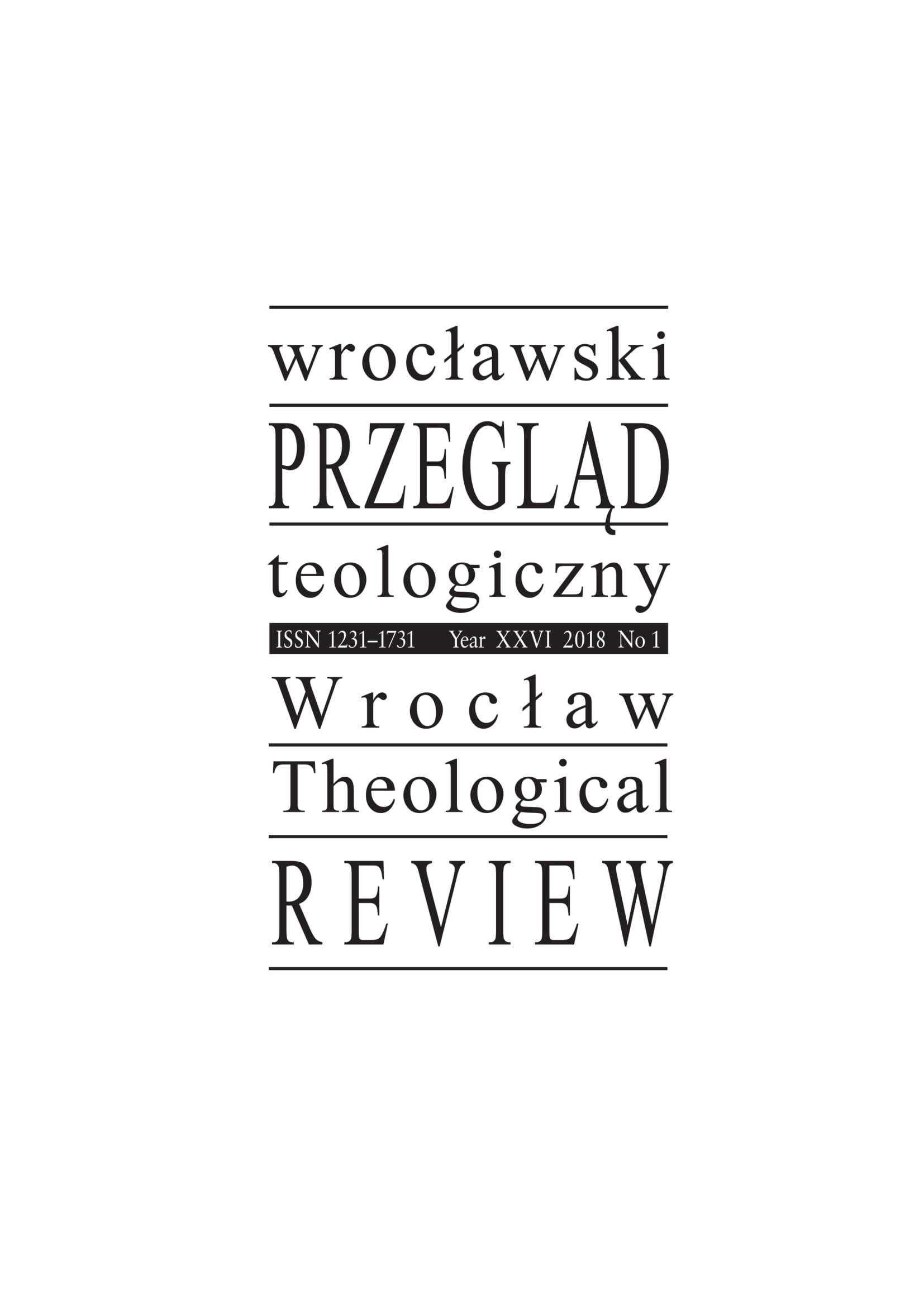 Summary/Abstract: Jewish anti-Christian polemical treatises comprise a well-known genre in medieval Jewish literature. It is generally thought that these books were written in response to Christian missionary pressure. Yet, when considering eastern Europe in the early modern period, one sees that this genre is almost non-existent, despite continuing Christian attempts at converting Jews. An analysis of medieval Jewish anti-Christian writings shows that rather than being necessarily a response to Christian missionary pressure, many of them are part of the larger Jewish theological enterprise. Hence, such works are prevalent in areas where Jews engaged in theology – the Islamic world, Iberia, Provence, and Italy – and almost non-existent in northern Europe (Ashkenaz), where there was little interest in theology. This pattern continued into the early modern period, at which time Ashkenazic Jews still produced almost no anti-Christian polemical works. The most important early modern, eastern European anti-Christian book, the very popular Faith Strengthened, was written by a Lithuanian Karaite Isaac of Troki (died 1594), reinforcing our knowledge that eastern European Karaite Jews did not share the Ashkenazi intellectual ethos of their Rabbanite neighbors.