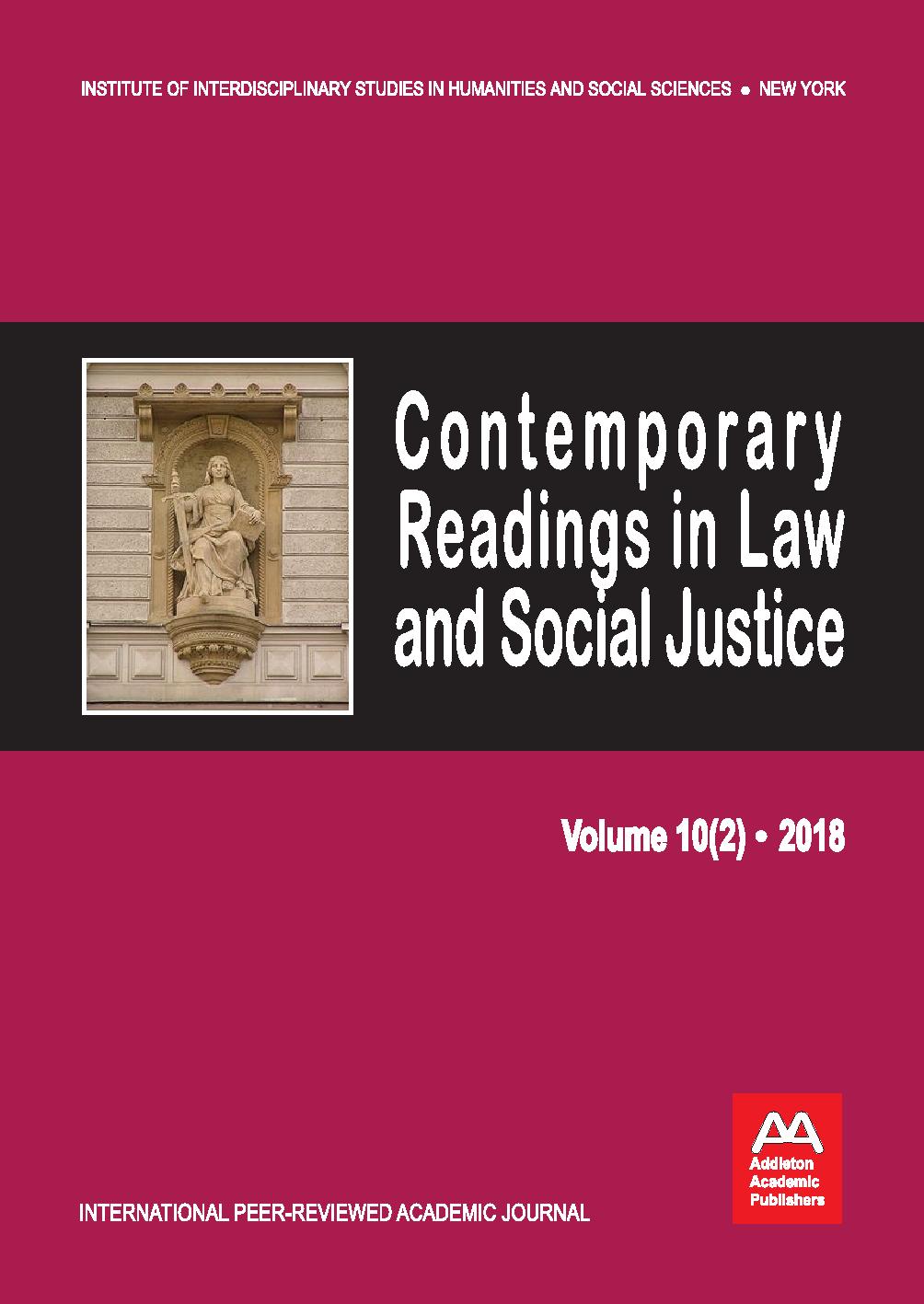 Summary/Abstract: This article reviews and advances existing literature concerning gendered inequalities in the workplace. Using and replicating data from ABC News, CAP, Centers for Disease Control and Prevention, GEH, Graphiq, Raliance, Stop Street Harassment, U.S. Equal Employment Opportunity Commission, Vox/Morning Consult, and Washington Post, I performed analyses and made estimates regarding the prevalence and impact of sexual harassment and assault in the United States, female victims of sexual violence by type of perpetrator (lifetime reports), total sexual harassment charges filed, by industry (2005–2018), percentage of U.S. adults who think sexual harassment of women in the workplace is a serious problem, and percentage concerned about the #MeToo movement causing women to be denied professional opportunities because men are reluctant to work with them/men being falsely accused of sexual assault and harassment/the punishment for less-serious forms of sexual assault or harassment being the same as the punishment for more-serious forms of sexual assault or harassment.