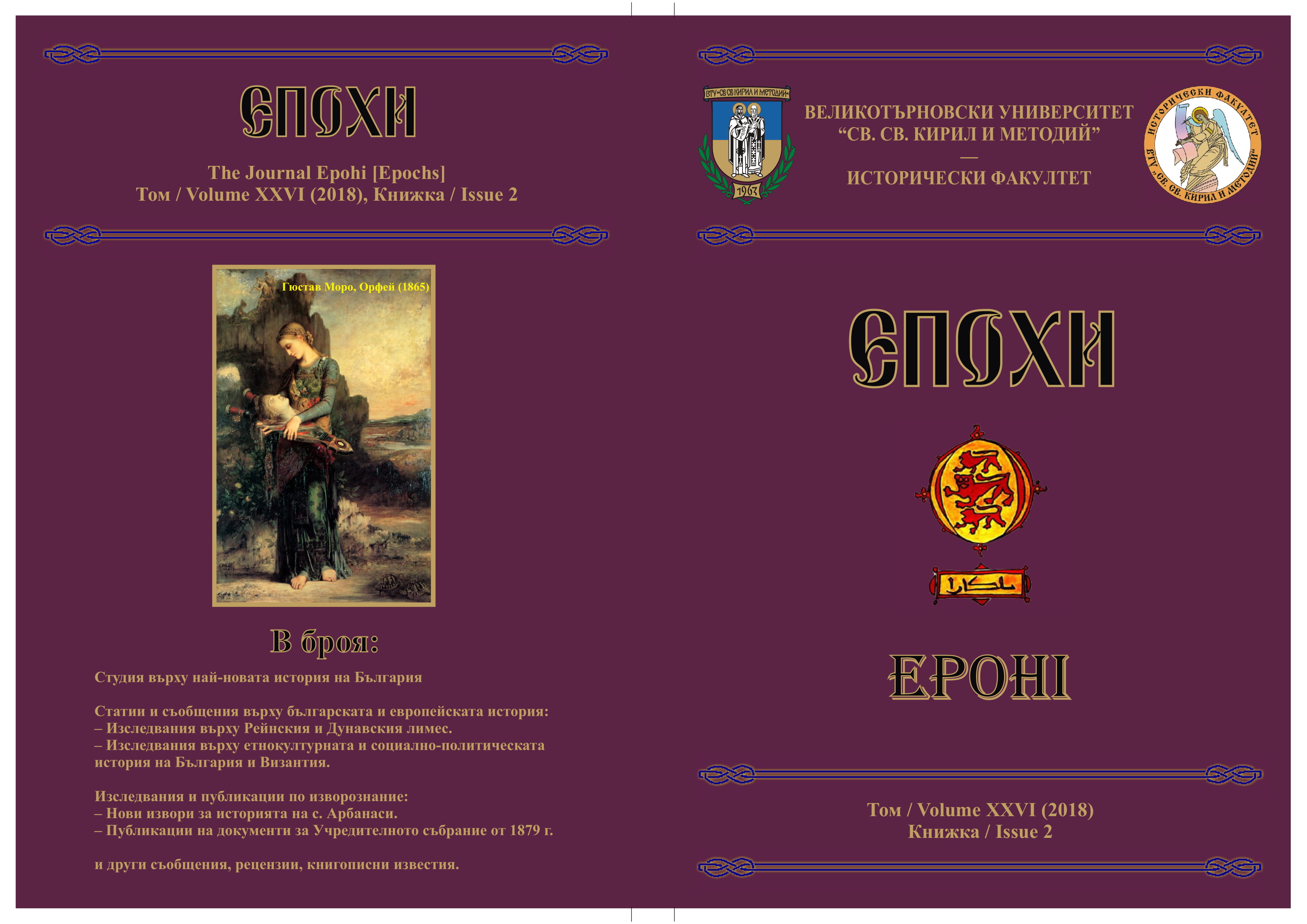 Summary/Abstract: The paper refers to the Bulgarian-Cuman relations during the reign of tsar Boril. According to many researchers, the deteriorated Bulgarian-Cuman relations resulted from the Bulgarian-Hungarian and Bulgarian-Latin alliance after 1214. For the most part, these conclusions sound logical, but at the same time a question related to the limited involvement of Cumans in Boril’s campaigns after 1211 arises. Contrary to researchers who focus on the South and the Bulgarian-Latin conflict, the author seeks a solution to the problem by analysing events to the North, reaching the lands of the Burzenland region in Eastern Transylvania. He analyses the Teutonic-Cuman conflict of 1211–1222, and the success of the Teutons in Cumania after 1215. Finally, the author concludes that the dramatic change in the Bulgarian- Cuman relations could be explained by a new source of military and political influence that emerged in the second decade of the 13th century – The Teutonic Order.