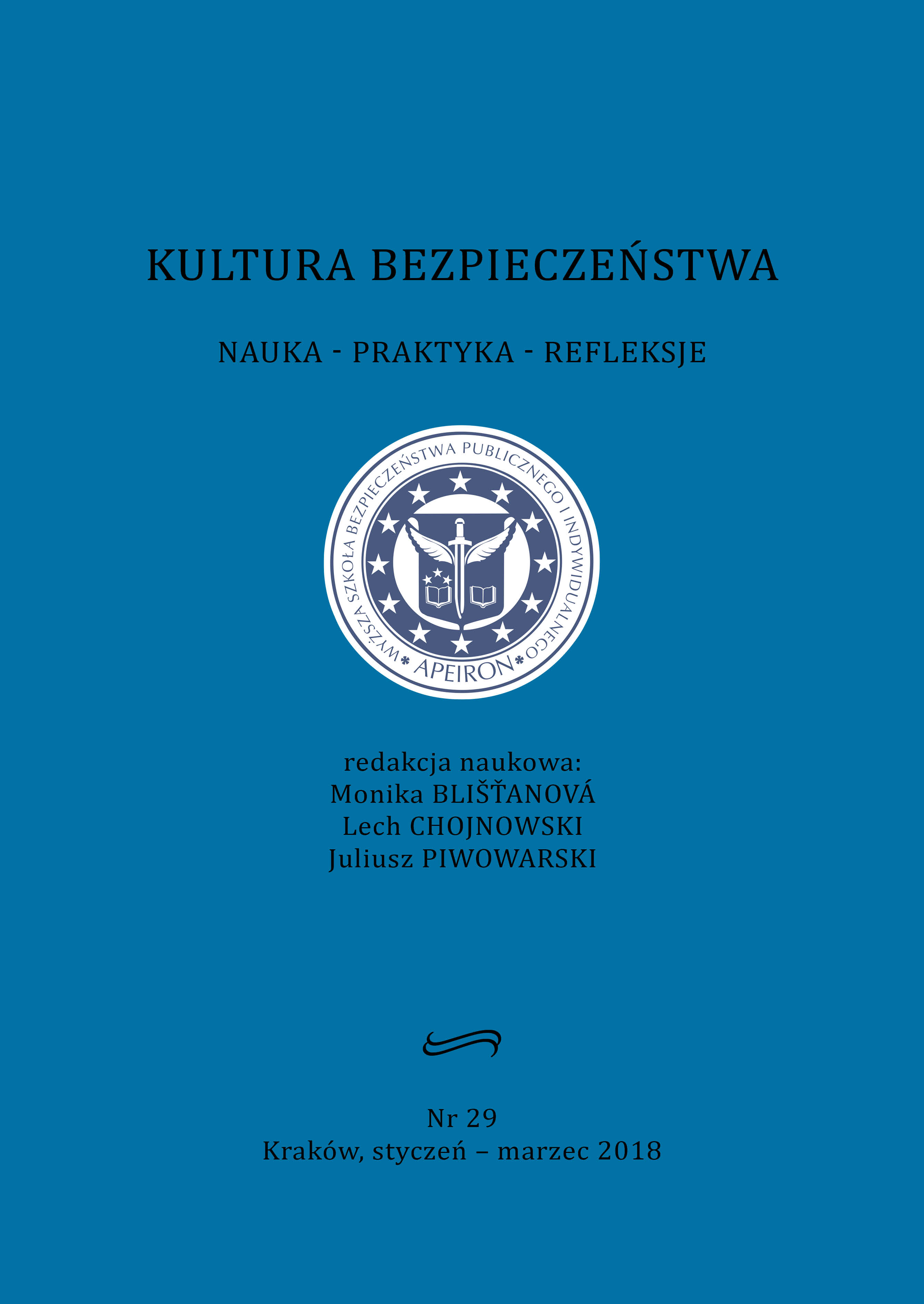 Agresja w sporcie. Jak sobie z nią radzić?
Aggression in Sport. How to Cope with it?

Summary/Abstract: Although violence in sport is a common phenomenon that is sometimes accepted, it often draws strong condemnation as well. The main causes of aggression are physiological in nature and seem easy to understand. They can be clearly noticed in sports competition and the accompanying emotions. Sometimes violence is a spontaneous and ill-considered behavior. The decision to act aggressively is often made under the pressure of time. However, violence among players may also be a goal in itself. Another person or group of people (sports team) may be seen as an obstacle or a threat that should be knocked out in order to achieve one’s goal. This kind of aggression leads to bloody fights, attacks and hatred for others, in which case a game or a match is only a pretext to release aggression. There exists a deep conviction that violence needs to be systematically prevented from an early age. Violence prevention takes place primarily in the family, peer group and school. First programs of violence prevention should be introduced as early as in the primary school and should focus on developing empathy and the ability to control emotional arousal, learning how to solve problems, as well as acquiring competence in dealing with anger and frustration.