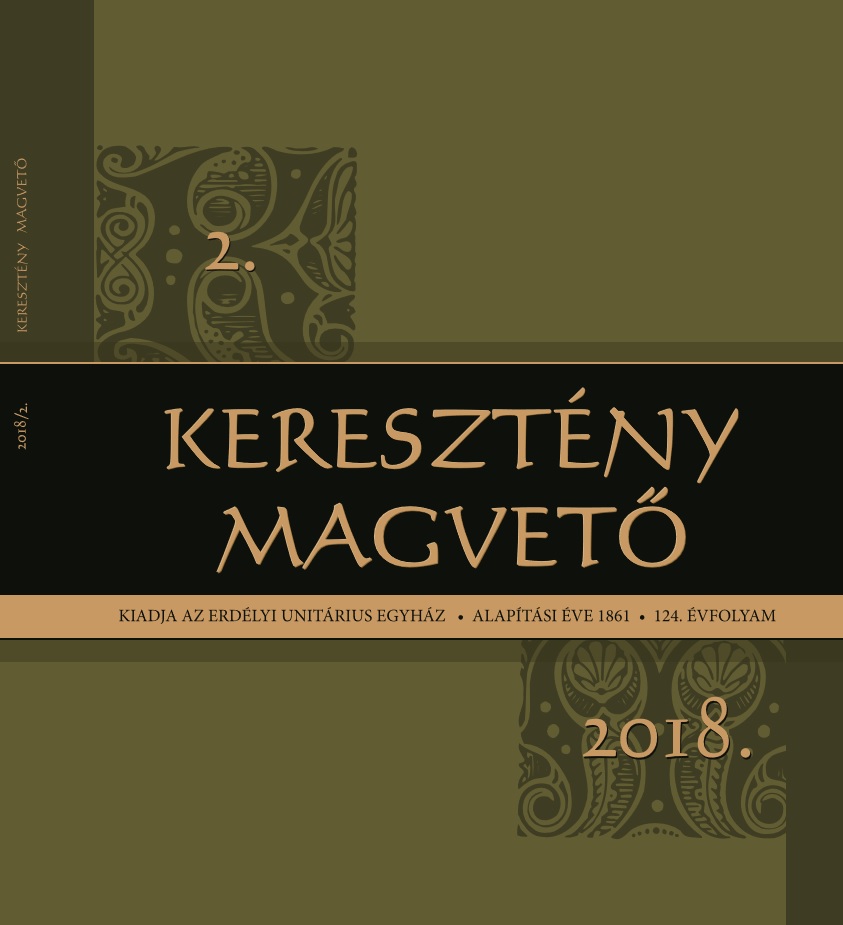 Summary/Abstract: The Bible is the book that was taught before it was completed. The long process of the formation of the text is presented from an educational perspective. The subsections deal with the inner religious pedagogy of the Bible, the early Christian catechetical characteristics, the “dejudaizational” tendencies of the Middle Ages, the role of the Biblia Pauperum (Biblia picta) in the lower social classes. The Reformation and Counter-Reformation both recognized the central role of education, and developed their own educational systems around the Bible. This led to the modern religious educational programs in both the Catholic and Protestant churches. The Catholic religious education paid close attention to the overlap between the national heroes and religious saints. Finally the study deals with the role of the Bible in the faith formation of the 20th and the 21st century, the intermediary mediums, the layers of Bible-knowledge, and the main difficulties concerning Bible-teaching in public and parish education.