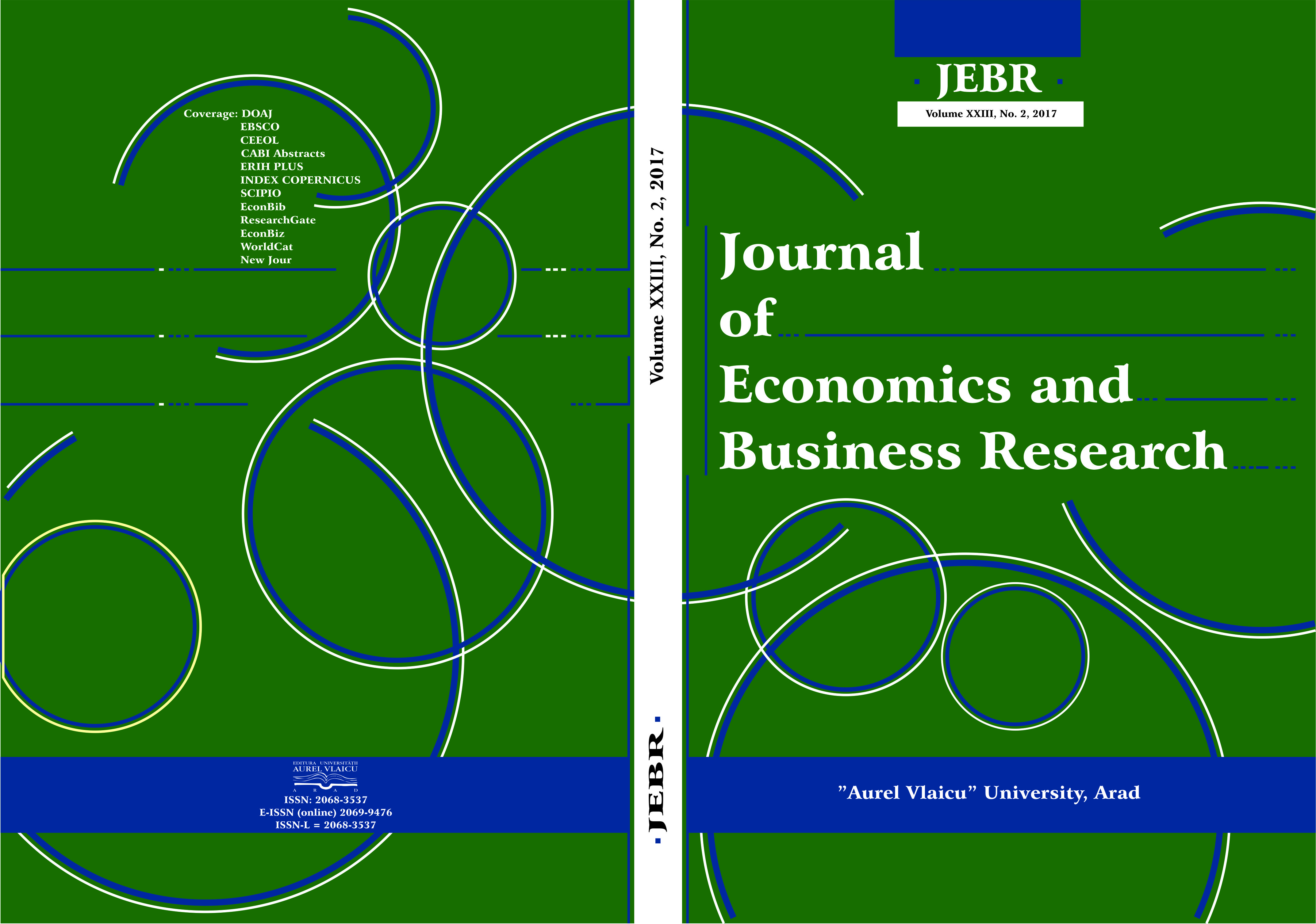 Summary/Abstract: This paper examines existing data on the status of women and men in the area of work and labour force participation and underlines the disparities as a constituent of current life in Nigeria. Removing the obstacles and inequalities that women face regarding employment is a step towards realizing their potential in the economy and enhancing their contribution to economic and social development. Obtainable statistics have been reviewed for the ten year period between 2007 and 2016. Since the National Population Commission puts the number of women and men at about equal in the Nigerian population, therefore, one would normally have been perfectly safe to presuppose equivalent involvement in the labour force. However, National Bureau of Statistics (2017) in its Labour Force Participation Rate entirely opposes this hypothesis. For the ten year period reviewed in this paper, the average labour force participation rate (LFPR) was 64.3 percent for women and 74.2 percent for men. In 2016, the national labor force participation rate of women and men in the ages 15-64 years was 74.7 percent. The proportion of men was 82.6 percent while women accounted for 78.4 percent. Collectively, women do as much work as men if not more but the natures of work plus the circumstances under which they work and their access to prospect for development varies from men