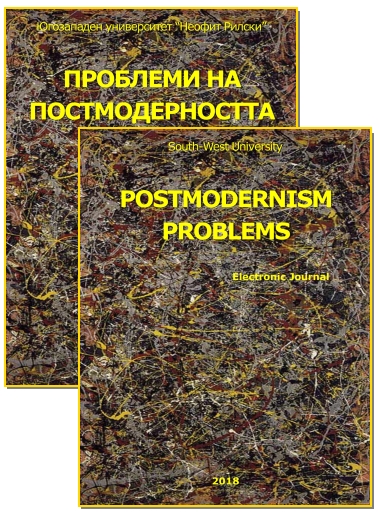 Summary/Abstract: After the dissolution of Soviet Union, "the return of religion" was pointed by some academics. Even the Cold War period, the organized religions used its political practical force in world politics. President Carter's adviser Zbigniew Brzezinski's Green Belt Project shaped economically and politically one side of Islam. Soviet official atheism beneficed "Christ Myth Theory" for the war against first Catholicism and second Islam.