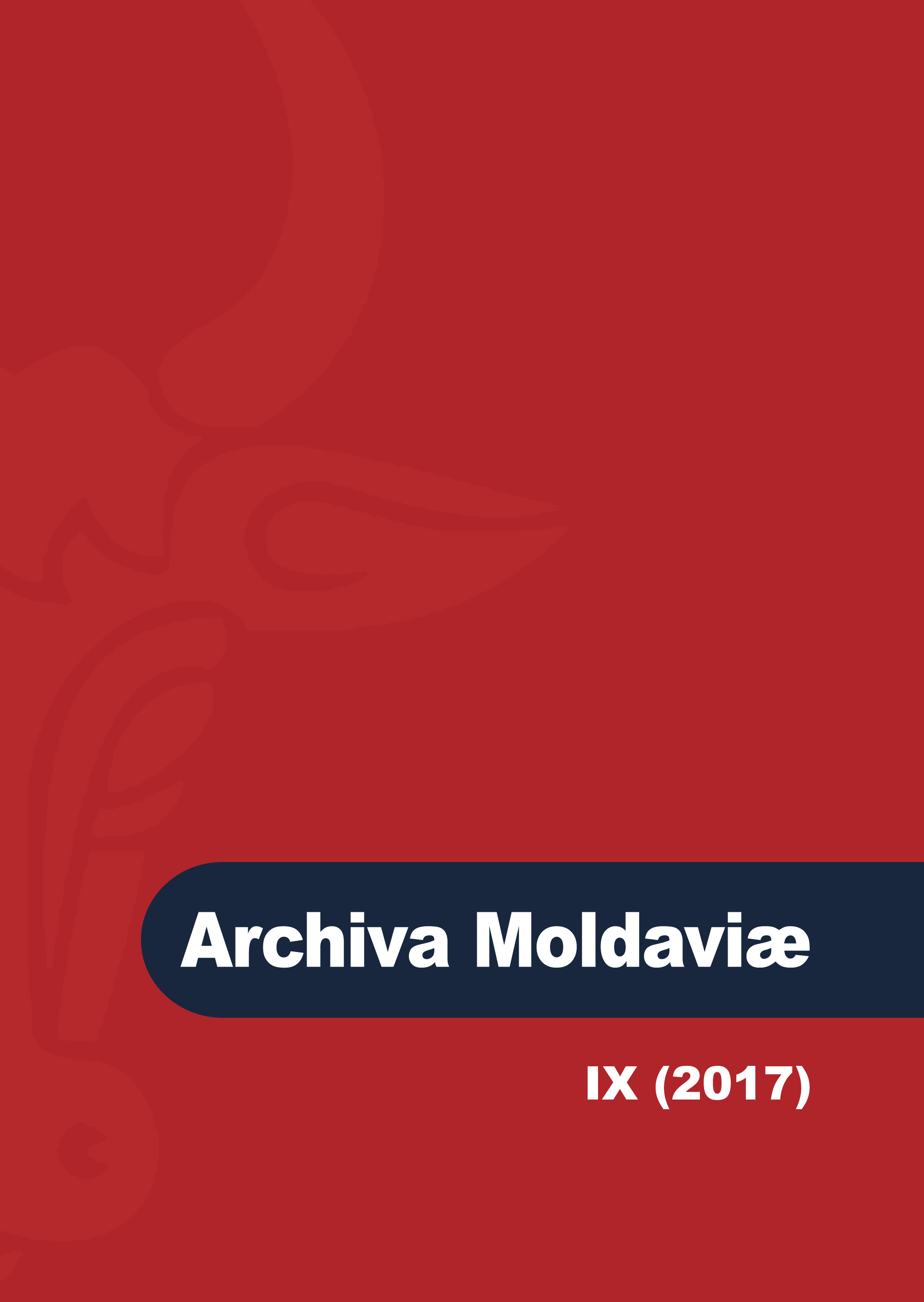 Summary/Abstract: The situation of the Romanian servants employed by Jews represented a problematic issue of antisemitism in the second half of the 19th century. The hierarchy master-servant reflected a standpoint about the position that the Jews were meant to have in society. The present paper approaches the legislative resources relating to the segregation of the labour force according to ethnic criteria, under the influence of the economic nationalism ideas embraced by the Romanian bourgeoisie and by the local authorities of Iași. The most reprehensible category was considered to be that of the women in the service of Jews as wet nurses, a case with a wider religious and cultural substratum. First the Orthodox clergy, then the local authorities estimated that the Jewish cultural borrowings and the wet nurses’ living in the Israeli communities represented a risk of losing traditions and religion, as well as a means of denatio-nalisation. The situation highlights the essential contribution that the xenophobic metaphoric imagination played in the mid-19th century – the projection of nation as a family, and particularly as a mother, while the “breast of mother-country” was an obsessively used phrase in the Romanian patriotic, cultural, poetic and political discourse. Politically speaking, in the eyes of the anti-Semites, the breastfeeding of Jewish babies by Romanian wet nurses was comparable to an act of ethnic disloyalty, with subversive outcomes upon the national project.