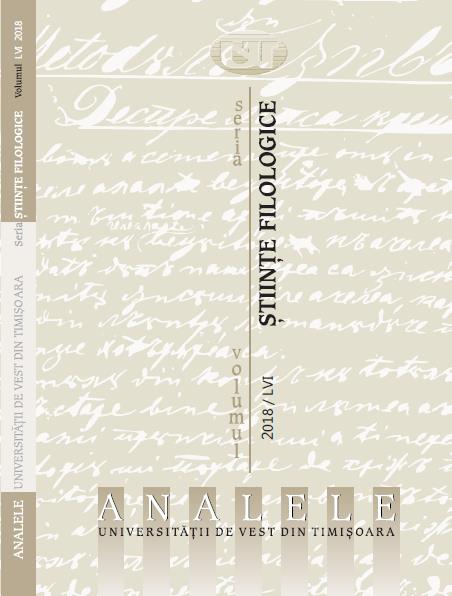 Summary/Abstract: The third book of Vergil’s poem offers a complex image of Aeneas’s journey, which begins on the night of the fall of Ilion. This is an utter, total disaster, which gives the survivors no hope of salvation and no alternative. Their only solution remains exile, and to that end they are also guided by the auguries sent by the gods: Auguriis agimur divum (Aen., III, 5). Even though a great destiny awaits him, promised to him through recurrent divine omens (e.g. the numerous prophesies contained in the poem), the Vergilian hero lives acutely the tragedy of expatriation; a terrible sense of being crushed and banished comes over him, a feeling experienced by someone forced to abandon forever litora patriae, their ancestral land. To gain a better understanding of the scale of Aeneas’s and his companions’ tragedy, one needs to clarify the notion of fatherland for the ancient mindset. Terra patrum represents the holy land where the bones of the forefathers are buried, the quintessence of religion and life. Thus, it becomes fairly easy to grasp why the ancients would not leave their homes unless forced by catastrophic events or summoned by imperious divine beckoning, as in the Vergilian text. But even as he is sailing away from the Phrygian shores, the protagonist acknowledges, as expected, the necessity to remake elsewhere the sacred and accommodating space left behind, that familiar “home” – to that end he begins his journey only with his family and gods by his side: Feror exul in altum/ Cum sociis natoque, Penatibus et magnis dis (Aen., III, 11-12). Penātĭger as well as dux, Aeneas is the one preordained to propagate the cult of the ancestral Penates and to found, on Italic land, a new state from which will descend, centuries later, the glorious Rome. It is an apotheotic finale, only just glimpsed in the shadow of the future – an ending intended to compensate for the tragedy of Ilion, the suffering of expatriation, and also for the long and arduous voyage to Italy, the promised land, the safe haven of Trojan hopes.