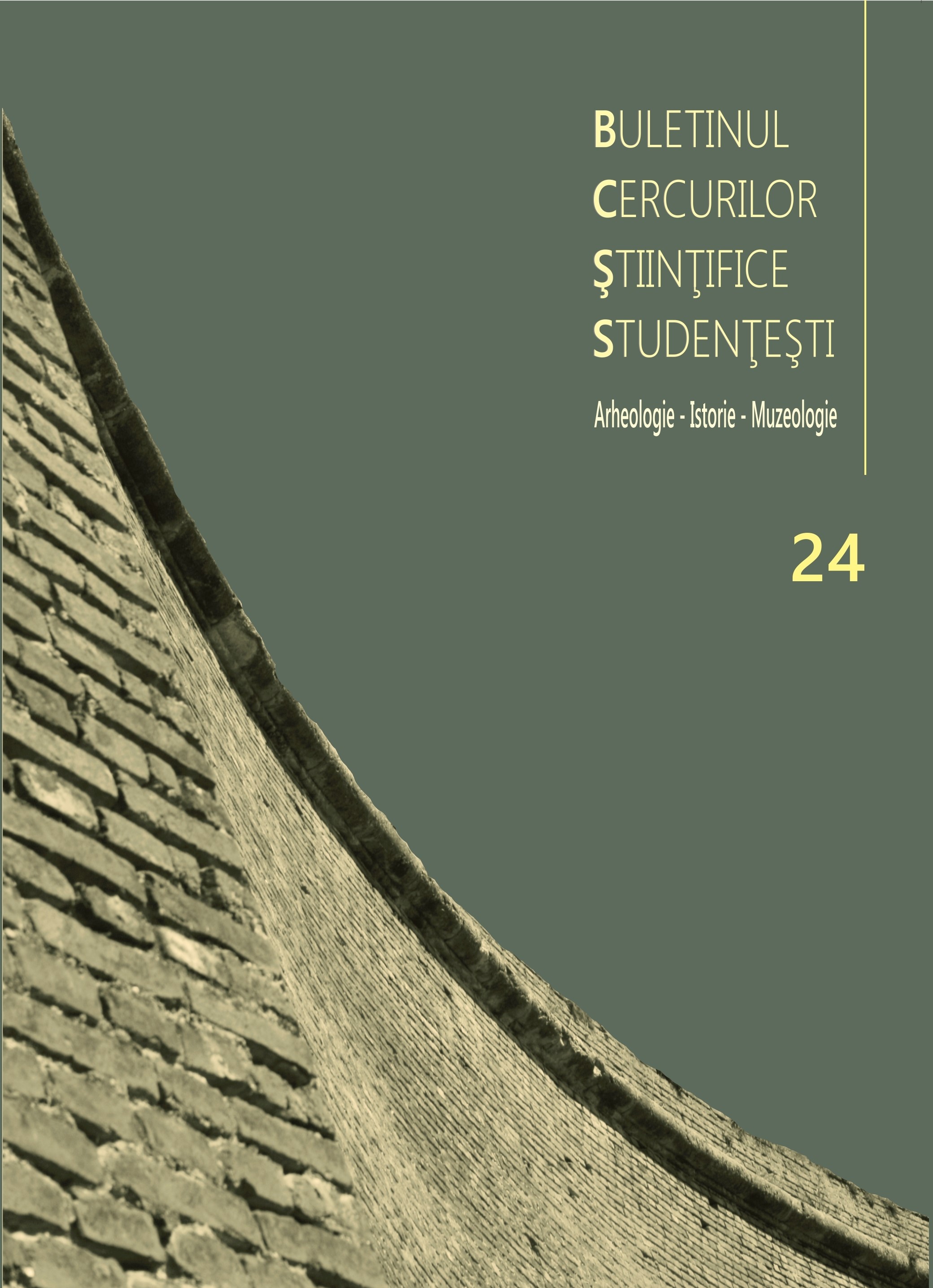 Summary/Abstract: Despite the efforts of personalities such as Spiru Haret, advances in literacy in the interwar period were slow and the percentage of illiterates remained high. After the end of the Second World War, the Communist regime undertook the action of eradicating illiteracy, according to ideological necessities. The new regime found support among national minorities or urban workers, which represented a small percentage in a country with a large rural population. Without a coherent literacy campaign, Communist ideology had no chance of penetrating the rural environment.The 1948 census revealed the image of some counties that exceeded 50% of illiterate population. The Literacy Campaign, took shape after the 1948 Education Reform, when it was an interesting development. The study highlights aspects of this policy such as the modes of registering illiterates in censuses; their enrollment in the special schools for teaching literacy; the selection, remuneration, and working conditions of staff involved in the campaign activities; teaching tools used in the literacy development processes. The reports sent to the central authorities give a picture whose reliability is worth an analysis. marking a few areas that are relevant to this study.