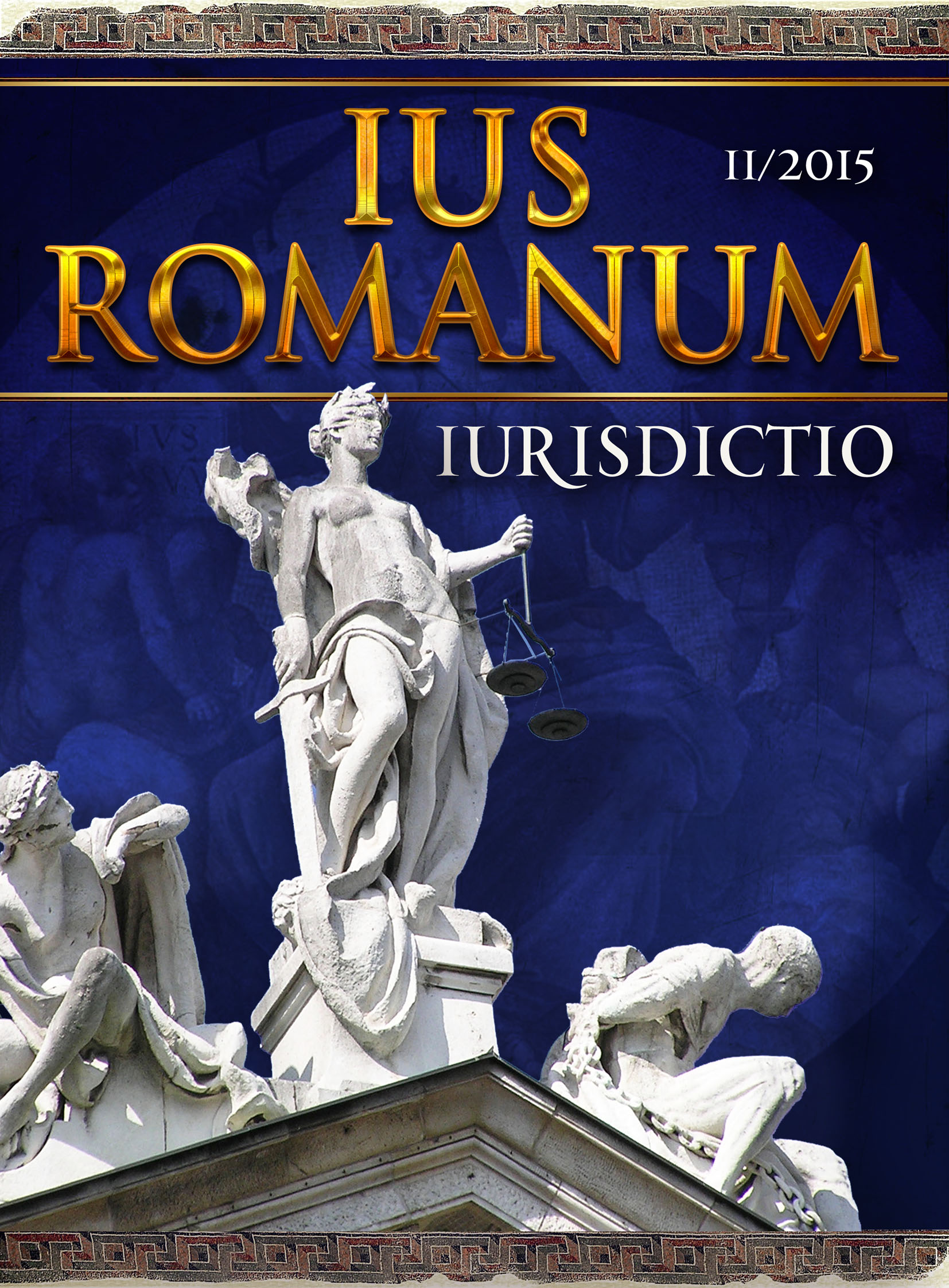 Summary/Abstract: Changed circumstances between conclusion of a contract and the time foreseen for performance may render performance much more burdensome for the debtor. The approaches in Civil law and in Common law differ fundamentally as to whether the debtor may be relieved from his obligation to perform or, as it is the case for general principles of contract law, as to a right to renegotiate the contract. In Civil law, the question of changed circumstances and their impact on a promise has crystalized around the doctrine of clausula rebus sic stantibus, which was initially understood as an implied precondition. In Common law, hardship would have no impact on the duty to perform, unless it amounts to frustration of contract. This article presents the historical roots of both approaches and shows the fundamental differences between them.