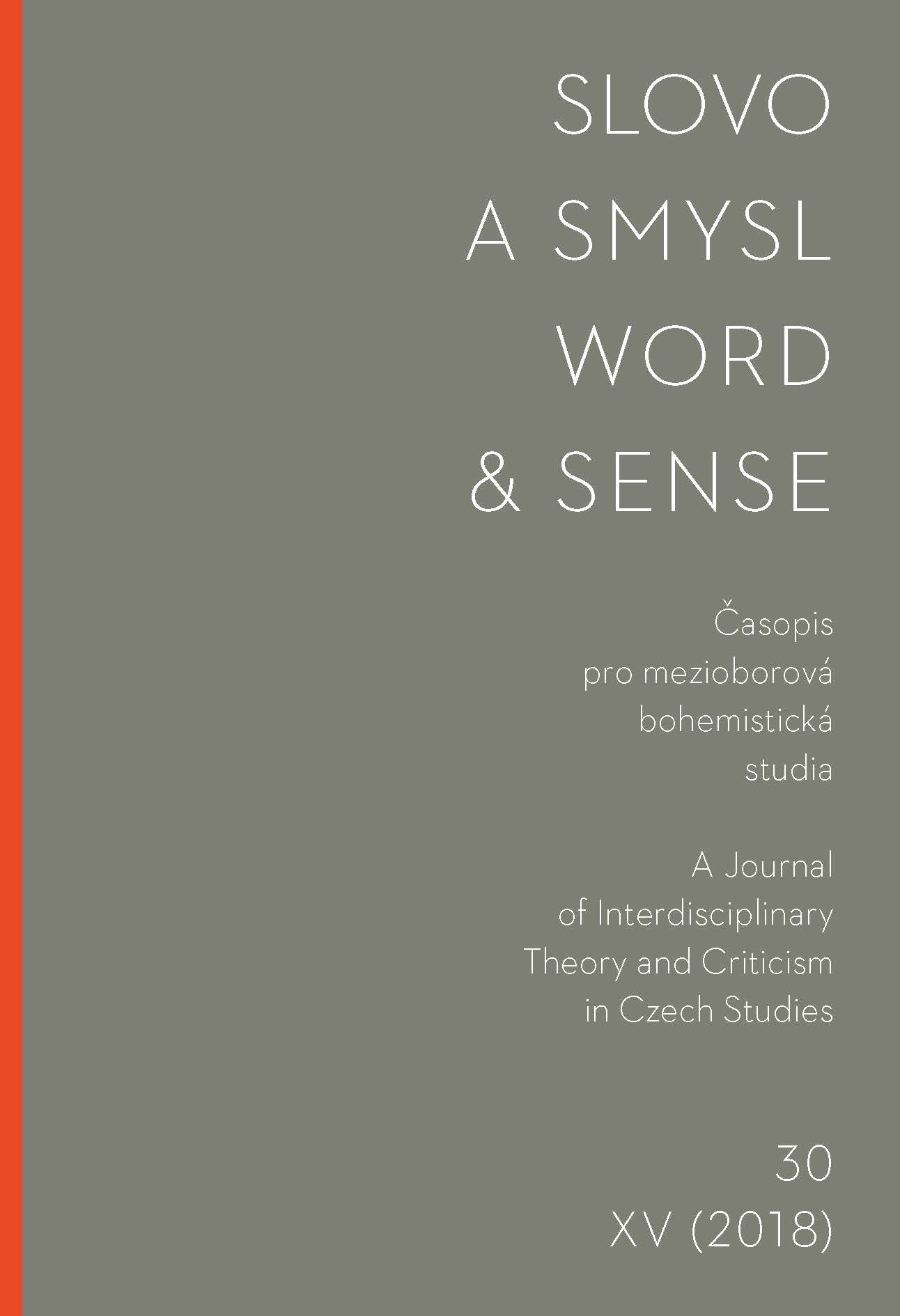 Summary/Abstract: This article discusses the war diary of controversial Polish poet Władysław Broniewski (1897–1962) during his participation in conflicts against Poland, Ukraine, Lithuania and the USSR, from 1918 to 1921. Approaching auto/biographical studies from the perspective of anthropological practice, we can interpret Broniewski’s diary as a patchwork of contradictory ethical and political viewpoints rooted in the clichés and stereotypes of 19th c. Polish literature. From the progressive inclusion of a colonial discourse that legitimizes Polish military expansion to the East, to the role of traumatizing war violence, we find a Broniewski searching hesitatingly for new literary inspiration, in affirming — yet contradictory — formulations. This reveals the genealogy of his growing engagement with communism, as well as the difficulties of surpassing the mythical stereotype of ‘borderlands’ (Kresy) as crucial to the idea of Polishness.