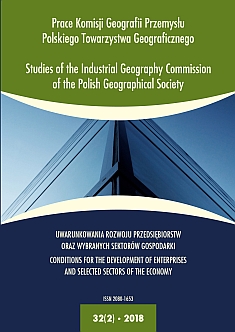 Summary/Abstract: Taxes are an important source of income to a state budget, from which public expenditure is financed. However, not all taxpayers are willing to pay them honestly for various reasons (economic, political or religious). Not only does the budget suffer from it, but also those taxpayers who do not avoid the fiscal obligation and regularly pay their taxes. For if various forms of the phenomenon of not paying taxes or extorting tax refund did not exist, a potential taxation of society could be lower. The article aims at describing the essence of taxes, as well as their function and importance; it aims at presenting the main ways and forms of not paying taxes and tax avoidance and evasion. The main research objective is to attempt an answer to the following questions: What is the essence and the economic-social content of tax? What is the scale of tax avoidance by taxpayers in Poland? What does the phenomenon of extortion of tax refund consist in? Why does the phenomenon of tax avoidance and extortion of tax refund concern mostly tax on goods and services? The answers to these questions will allow not only to indicate the reasons for tax avoidance and evasion, but also a policy for counteracting these phenomena.