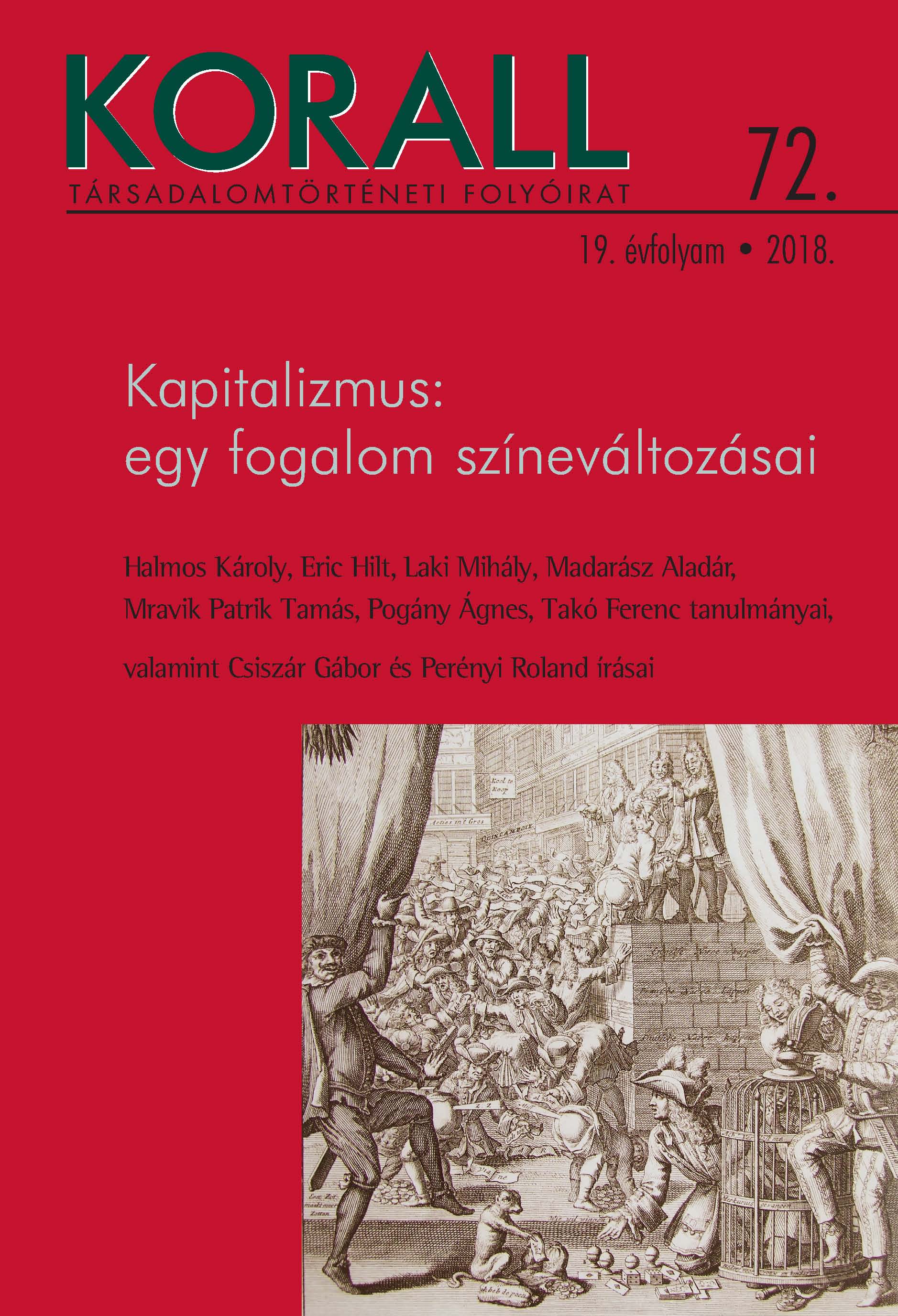 Summary/Abstract: Béla Imrédy is mainly remembered as prime minister, a war criminal who chose to stand by the Germans to the end and was subsequently executed in 1946. His life as an economist and economic politician before 1938, however, is much less known. The study examines Imrédy’s views from his first public addresses and publications to the end of the Second World War. The aim, on one hand, is to reconstruct the world view and political discourse he adopted to interpret the changeable political and economic situation and to strengthen his own changing political position. On the other hand, the study also examines to what extent these factors influenced Imrédy’s politics.Imrédy’s views underwent substantial changes between 1927 and 1944. As a young economist he shared the views of economic liberalism predominant in that era. As a politician and member of the government a couple of years later, at the lowest point of the Great Depression, he claimed to believe in an economic system based on Christian values and social solidarity. As an opposition party politician, and the leader of a far right party during the Second World War, he professed as a national socialist working for a people’s welfare state based on supremacist ideas and occupational hierarchy. Later, as minister of finance, his economic policy was markedly determined by his increasingly strong conviction about budget cuts and savings, whereby he rejected Keynesian crisis management by demand simulation and opted for fiscal orthodoxy and financial austerity in budget management instead.