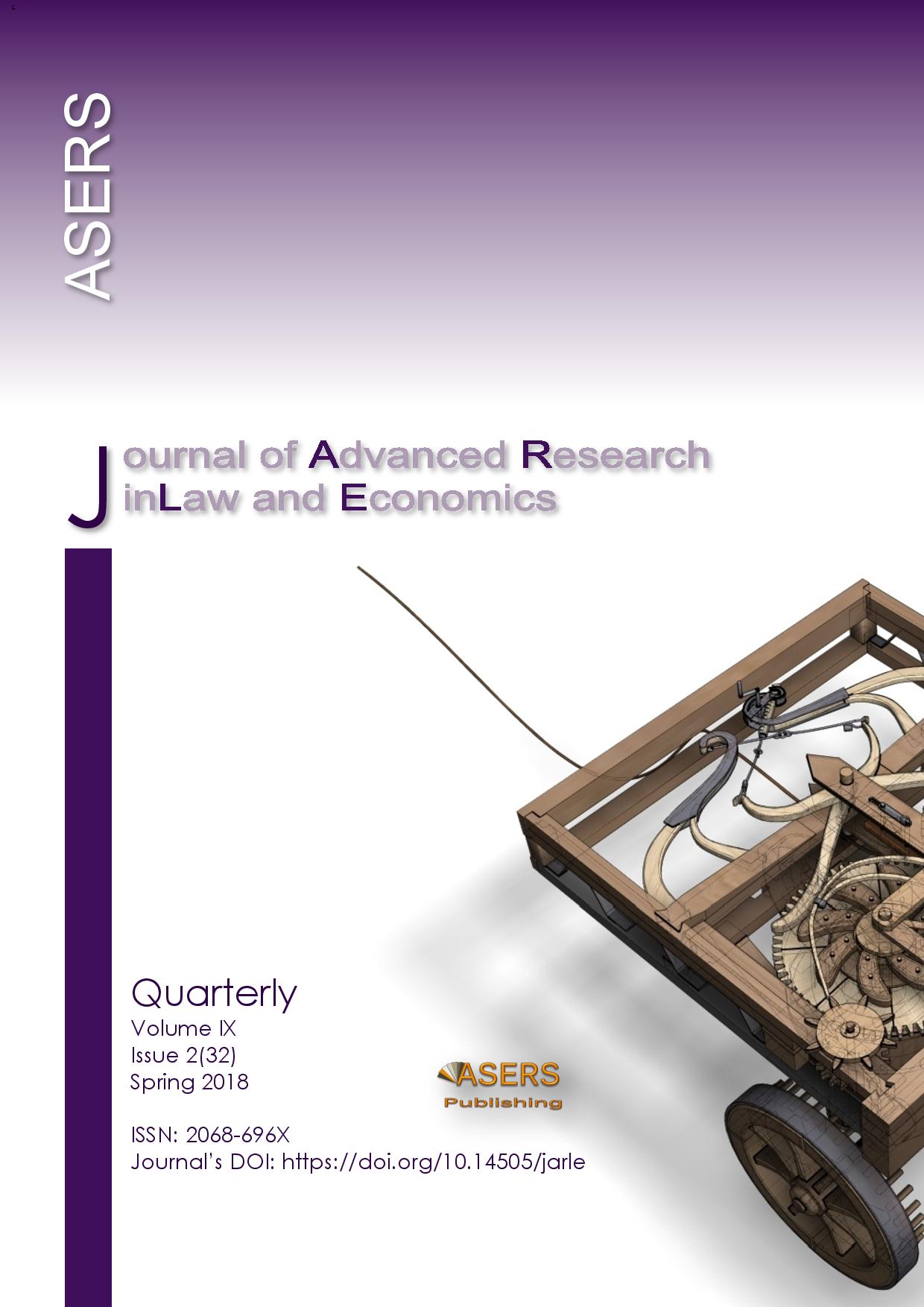 Summary/Abstract: The motion picture industry is obviously highly visible in the literal sense. Further, it is such in the figurative sense in that data relative to the industry abound. However, as in most cases, one must take considerable care in the interpretation of the available data due to the manner in which they are often reported. That is, the data, especially the relevant financial data, tend to be reported in nominal or unadjusted terms, rather than in real terms, i.e. on an unadjusted basis relative to changes in prices. This article examines some of the data commonly reported relative to the motion picture industry over the 2000 –2016 period (the span of the 21st century in which data are available, and assesses same trends therein, after making appropriate real adjustments to these data. This work is an update of a similar endeavor undertaken by the author for data covering the 1991 – 2001 period.