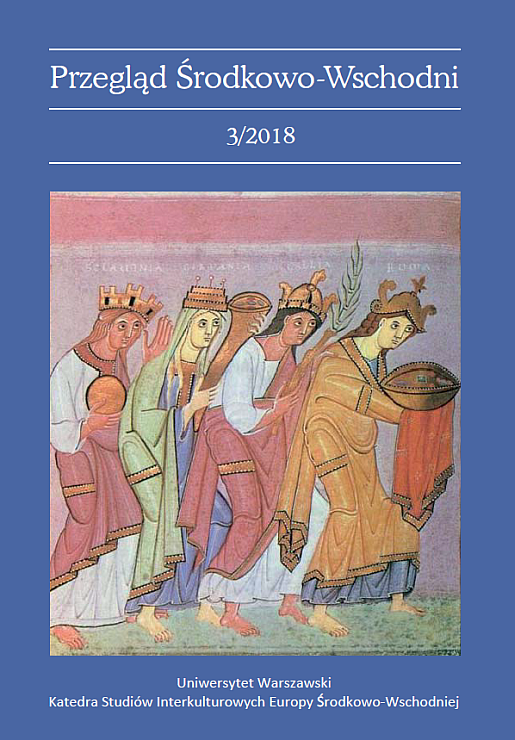 Summary/Abstract: The article is devoted to the phenomenon of the bilingualism in the written text, it means intentional usage of two languages in the literary work, requiring high language (and communicative) skills not just from the author, but also from the audience. Under the analysis are different types of the literary bilingualism differing from their communicative strategy and structure of the communicative system as whole. Thus, macaronic poems producing comic effect are related with a such of sociocultural situation, when relations of languages evaluated as “high” and “low” are settled hierarchically. In the regions, where mass multilingualism is based on the long terminated language and culture contacts, bilingual texts often are composed with code-switching registed every time when the “speaker” is changed, because the languages are associated with the certain societal and cultural stereotype. Under the ideal situation of the balanced bilingualism – real or desirable and constructed, for example, in order to format political solidarity – the bilingual texts are created, where languages are independent, code-switching depends not from the “speaker”, but from the communicative strategy. Deliberate model of language behavior in such a case has a political or ideological ground and fixes ties between political identity and language consciousness. The analysis has showed, that situation of code-switching in one text is unstable and as such tends to the “mono” linguality.