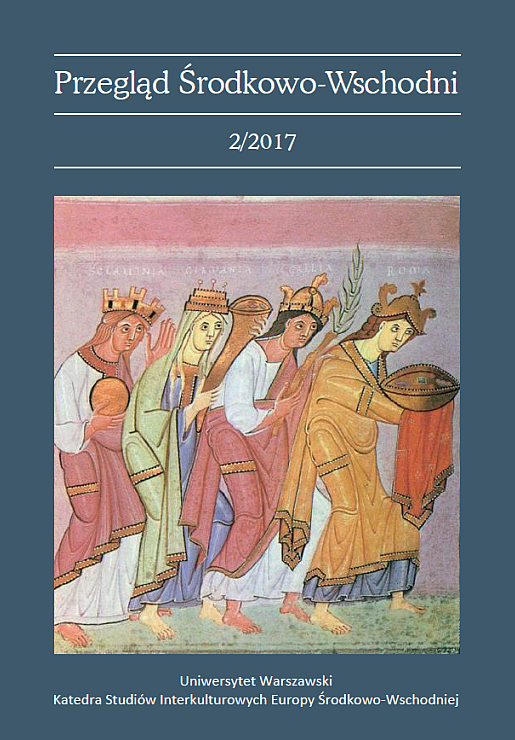 Summary/Abstract: The Author analyses Sophia Andrukhovych’s novel ‘Siomga’ (2007) – the story of the leading character, Sofija (the author gave the protagonist her own name) is based in large part on body memory. A young woman, whose first experiences with her own carnality and sexuality occur during the years of the political turn, recounts the events of childhood and adolescence, and her world is ruled by emotions and feelings. In her memories, Andrukhovych’s protagonist evokes the images of sexual violence against women and children and the story itself ends with the dismemberment of her body by a man who craved her viscera. Through the act of depraving of the body the author expressed the inability to reconstruct one’s own identity in the Ukrainian postmodern, post-colonial and post-totalitarian reality. The novel can be analysed not only from the perspective of post-colonial and post-totalitarian studies but also within the framework of corporeal feminism.