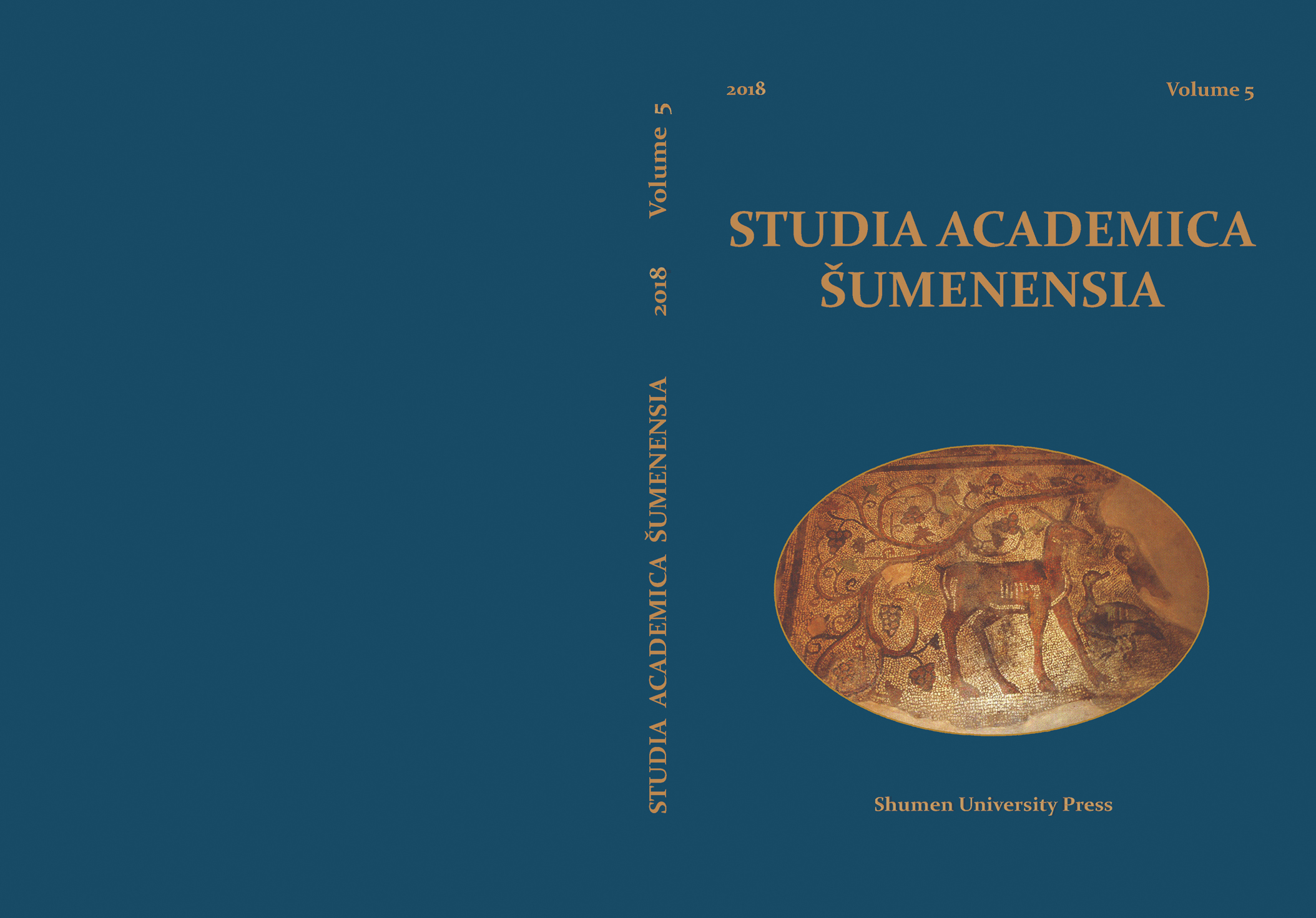 Summary/Abstract: Archaeological data. The Romanian archeologists recently discovered artefacts of the Viking presence from the second half of the 10th century in the fortress next to Nufaru village, Tulcha district. The settlement is situated on the river bank called St. George of the Danube. Some scholars located mediaeval Pereyaslavets or Little Preslav on the very same place. Numismatical data. Probably in that trade zone the coins were used. The question is what type of coins? Mainly Byzantine because they are of a first rate standard. The Russian coins had not come yet. We have a large list of Byzantine coins from the 10th – 11th centuries – stray finds and deposits from the territory of Lower Danube. At the same time there are circulated imitative Byzantine coins produced by Bulgarians for example. Sigillographical data. Till now the seals of two kommerkiarioi are known in the area of Lower Danube – from Dristra and Preslavitsa. They were established after ca. 1000 when the Danube became a north imperial border. The kommerkiarioi of Preslavitsa could be localized with Pereyaslavets na Dunai from the Russian primary chronicle.