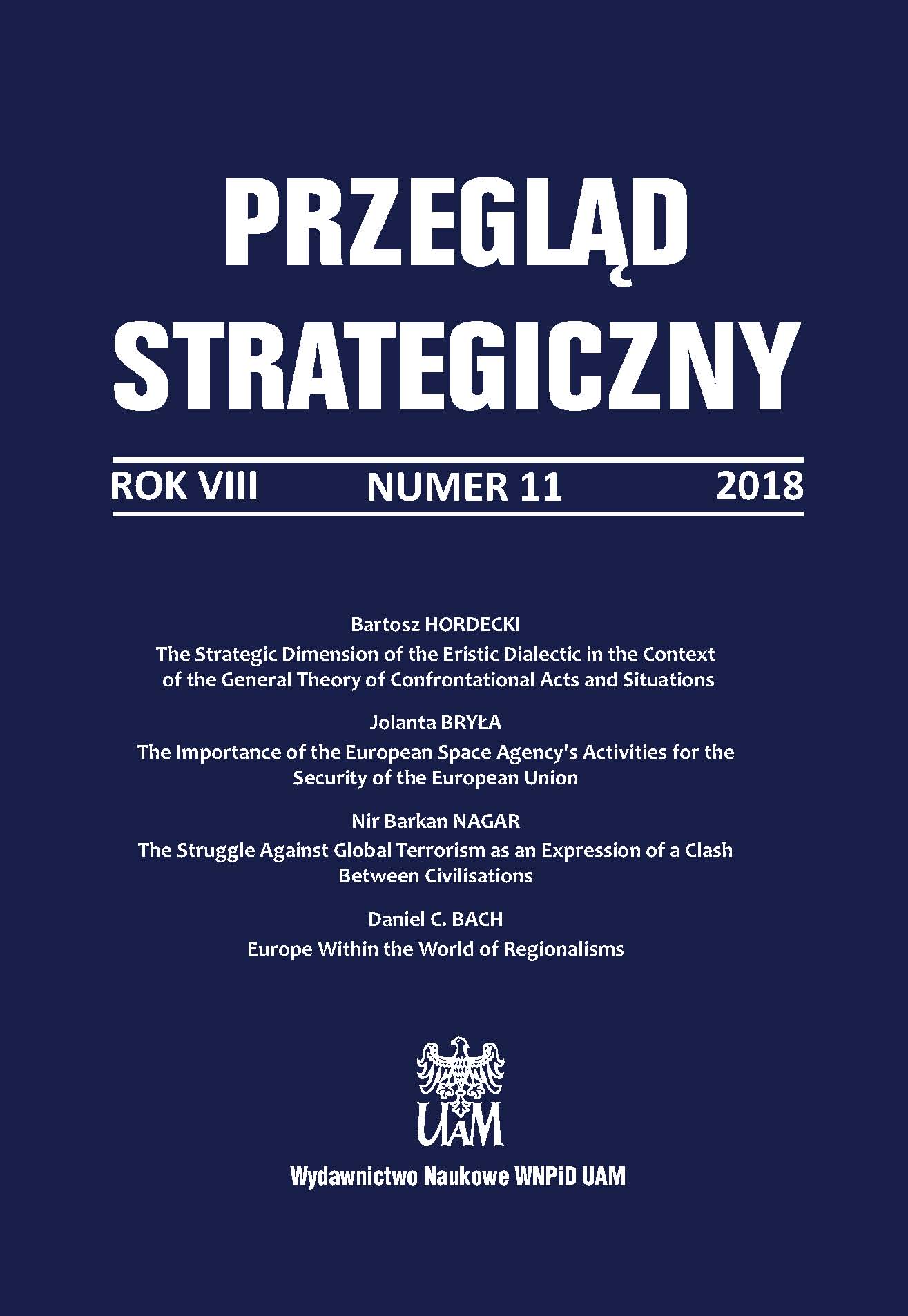 Summary/Abstract: The article is devoted to actual problems of the theoretical analysis of the revolutionary terrorism of the modern era. The paper considers the specific features of revolutionary terrorism in frames of a comparison of the historical experience of the French and Russian October Revolutions. In the course of a comparative analysis the authors assess critically the results of the interpretation of this experience in the general sociological theories of Michael Mann, Barrington Moore and Immanuel Wallerstein and political philosophy of Neo-Marxism (Michael Hardt, Antonio Negri, Roberto Mangabeira Unger, Terry Eagleton, Fredric Jameson). The article notes that the majority of explanatory macro-sociological models are limited to the «summing up» of the terrorist policy of the parties and States in the XVIII–XX centuries. The various aspects of the discussion around the very phenomenon of terrorism and the role of the state in its containment or, on the contrary, distribution are affected only indirectly, as the terror itself is reduced to the segment level of macro-processes and structures (more or less significant) that determine the evolution to an industrial and post-industrial type of society. The historical line of continuity between the different stages of the evolution of the political tradition of terror is treated in the macro-models very abstractly and often becomes barely visible. Analytical ideas of the philosophy of modern left-wing radicalism also suggest that the neo-Marxist ideologues in their analysis of modern terrorism are equally committed, in a certain respect, to the abstract philosophical constructs, as well as the scientists oriented to macro-theoretical paradigms of modern sociology and academic Marxism with all their characteristic undoubted advantages and unavoidable aberrations.