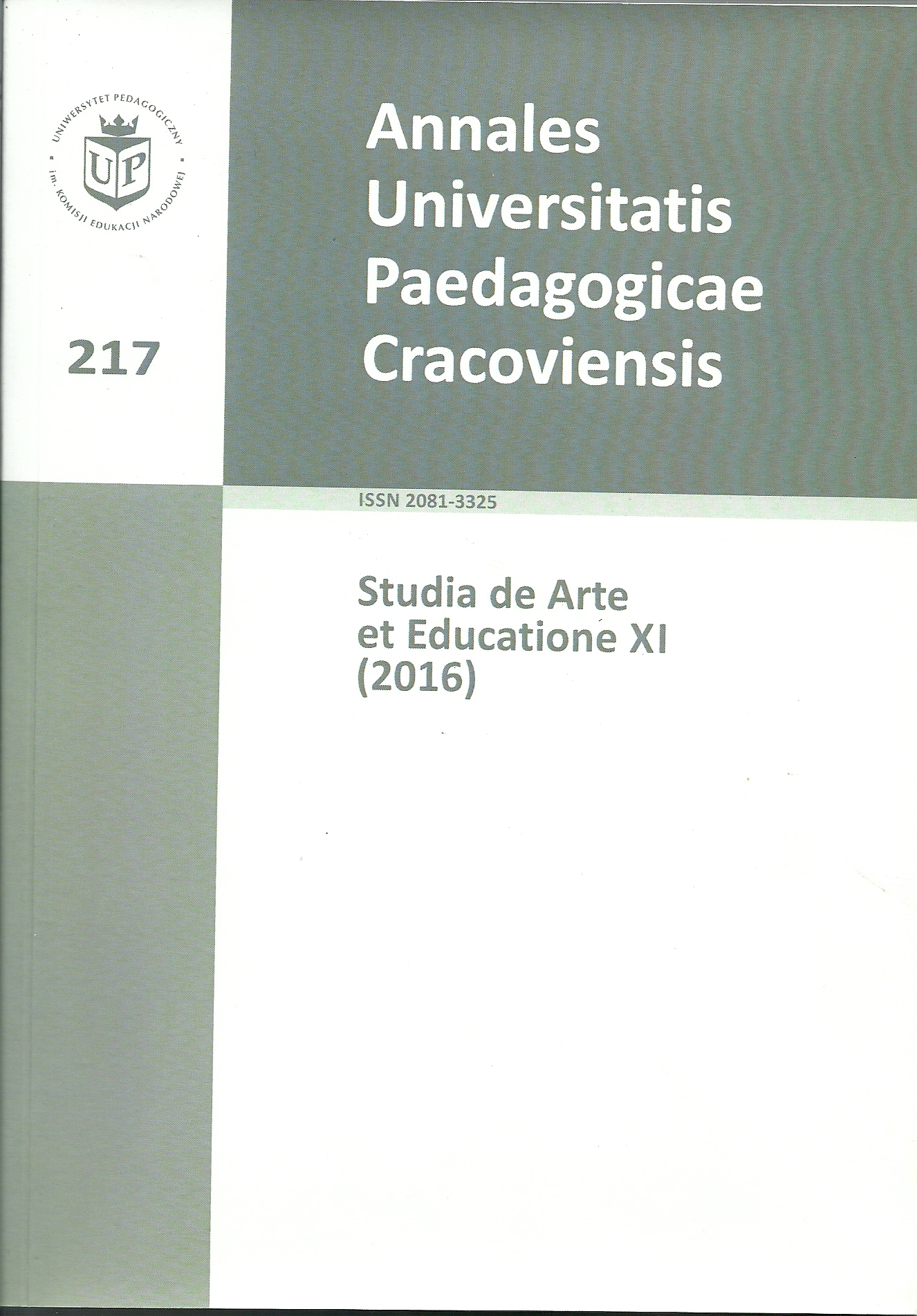 Summary/Abstract: The works of French artist Gerard Titus-Carmel in the late 1960s and 70s met with great interest in critical and philosophical thinking. Jacques Derrida devoted one of his most important essays, entitled Carthage, to one of Carmel’s works. The cycle of 127 drawings, entitled The Pocket Size Tlingit Coffin, is the documentation of an enigmatic and symbolic box which purpose is not entirely known. The artist used a variety of techniques and drawing manners to create a variation on the image of a strange object every day. In the course of the accumulation of representations, the source of the inspirational cycle has moved away. The series, conceived as a research process aimed at learning nature, could be the destination of a Pocket Coffin, resulting in narrative thickening and, in fact, budding ignorance of the paradigm that was to be resolved, clarified, and explored at the beginning. The Titus-Carmel project, located in the Parisian Pompidou Center collection, is a forgotten example of conceptual flow in visual arts and a very important model of the work that highlights the process of creation over the final physicality of the object. It is a great reflection on the meaning of gestures of repetition, multiplication or reproduction, so important for the philosophy of contemporary art. The Pocket Size Tlingit Coffin inspired Jacques Derrida to create an analogue textbook-diary that in subsequent chapters, written daily with reference to subsequent drawings, deconstructs concepts such as original and copy, the beginning and the end, or imagines possible paradoxes, such as the existence of copies without original, or secondary of the original with respect to the copy. The dialogue of the artist and philosopher is one of the most interesting interdisciplinary speculations in the art of the second half of the 20th century. Both creators have expanded the genre of dialogue and journal to deconstructive method of cognition.