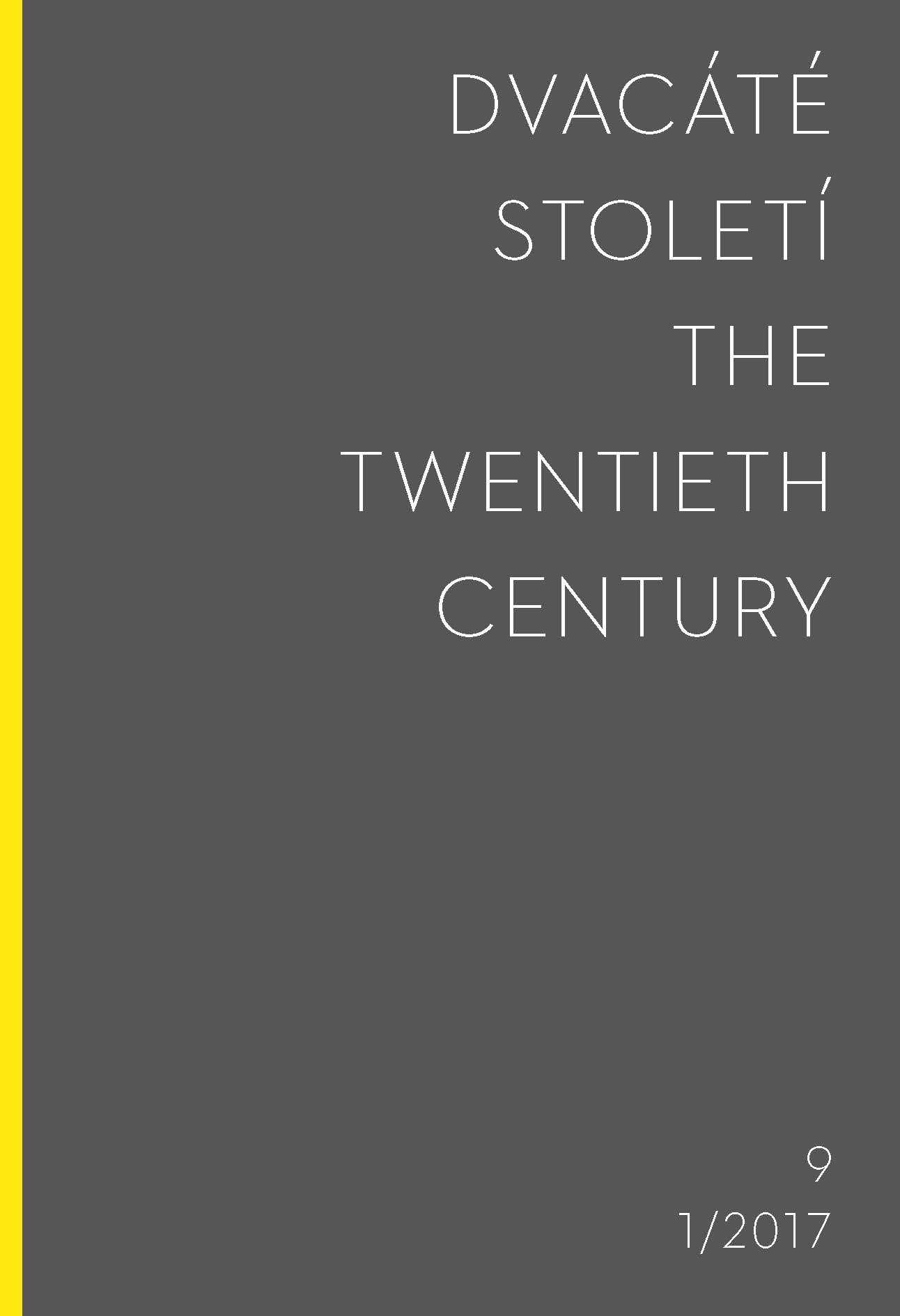 Summary/Abstract: This paper aims to analyse the gas chambers of concentration camp Lublin (Majdanek) not using only a descriptive perspective but also exploring the controversy in the interpretation of their function which appears as an integral part of historical conclusions they have been published on this topic. The structure of this paper is based on the analysis of each of Majdanek gas chambers with respect to the different opinion of particular historians they are exploring relatively thin source base. The big emphasis is put on the person of present director of State Museum at Majdanek, Tomasz Kranz, whose focus on the Majdanek gas chambers represents considerable part of his research carrier that gave an important impulse for transforming the appearance of museum’s information apparatus connected with former places where the killing by gassings took place at Majdanek. The paper uncovers the killing past of the camp as a place with homicidal gas chambers although they played more likely a shadow role in the comparison with Auschwitz-Birkenau. There is a rare source base of witnesses’ accounts they could serve for transparent reconstruction of gassing procedure in the camp as well as its background. Nevertheless some of these accounts were preserved and became an important source substance explored by the author of this paper.