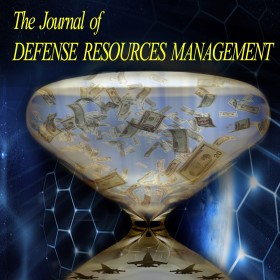 Summary/Abstract: This paper focuses on the political implications of the arms trade and transfers related to the conflict in Yemen, wishing to emphasize the nature and the impact of arms exports to states involved in on going military conflict to both the outcome of the military intervention as well as to the international norms regulating arms exports. Labeled as ‘the forgotten war’, the conflict in Yemen has failed to raise sufficient international attention as to amount for the scale of the humanitarian and political disaster that encompasses the country and negatively impacts the evolution in the region. Although the legitimacy of the conflict has generated a considerable amount of legal and academic debate, which was doubled by the numerous international organizations drawing attention to the worsening humanitarian situation, these actions have failed to produce enough momentum such as to consistently alter national practices related to arms exports and to determine a collective response under UN auspices.